COLOMBO — Sri Lanka on Friday faced a nationwide power failure due to a breakdown in the transmission lines, resulting in businesses coming to a standstill.

The power outage which occurred since Friday noon resulted in engineers from the Ceylon Electricity Board (CEB) rushing to fix the breakdown in order to restore power immediately.

Till Friday evening, only certain areas of the nation had been able to regain electricity while higher officials from the state owned CEB said they were trying their best to restore power across the country by nightfall.

Businesses were forced to shut early while houses also remained without power even by evening.

As a result of the power interruption, water supply to residential areas was also disrupted while telecommunication networks were functioning poorly. 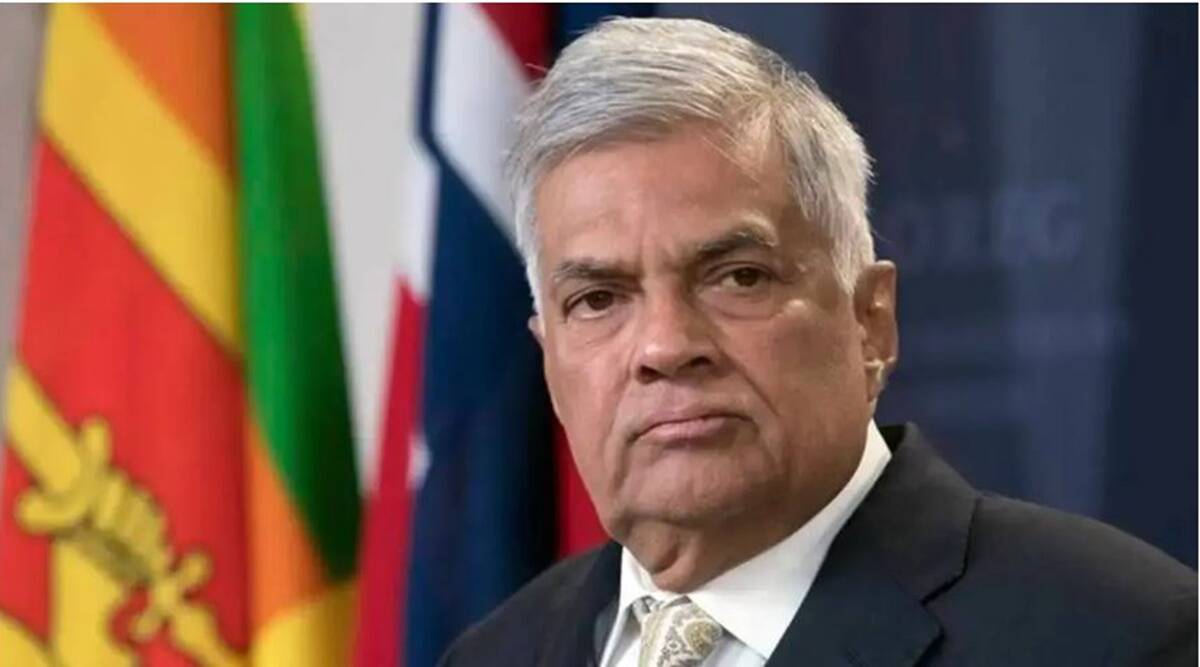 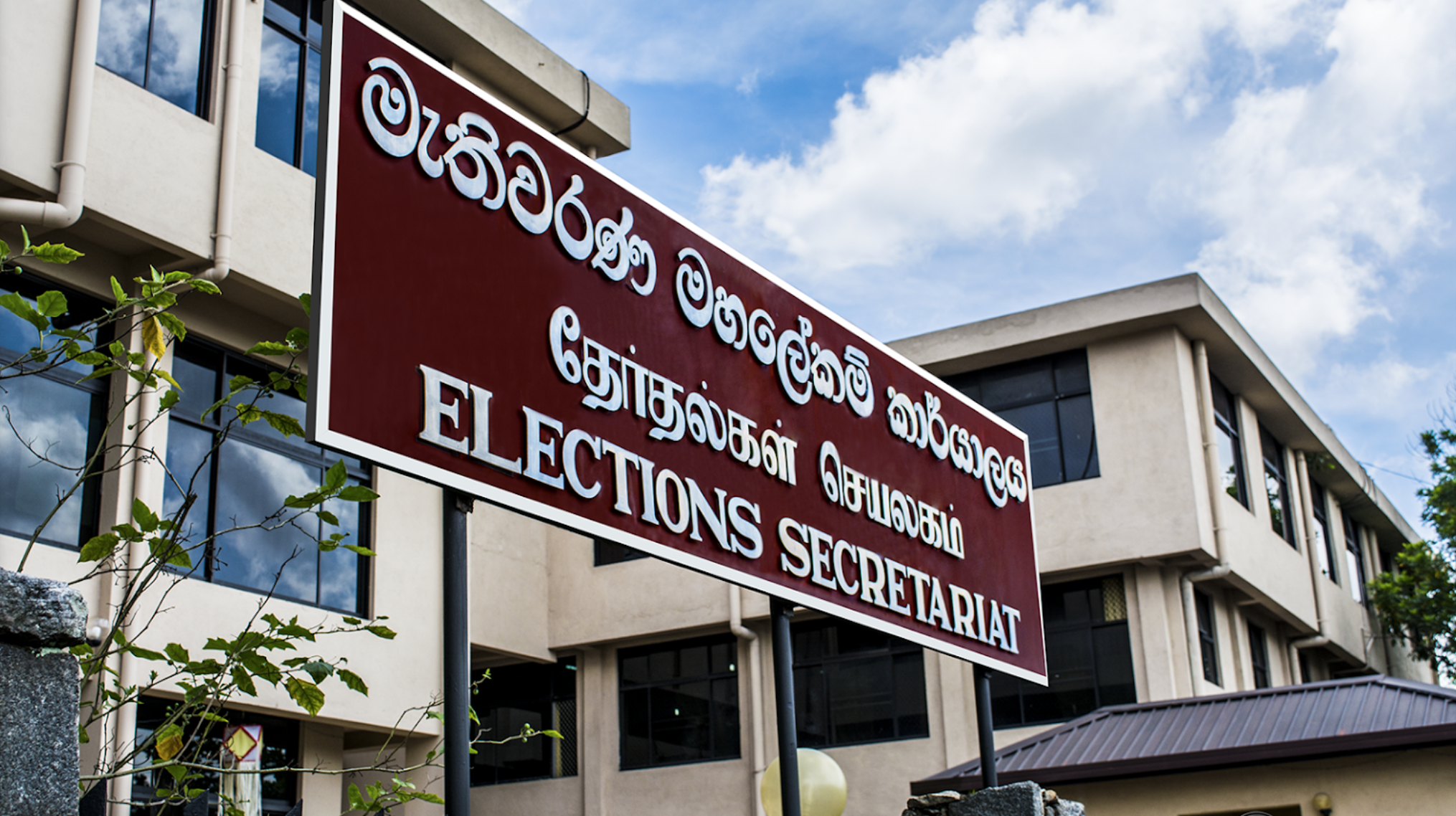 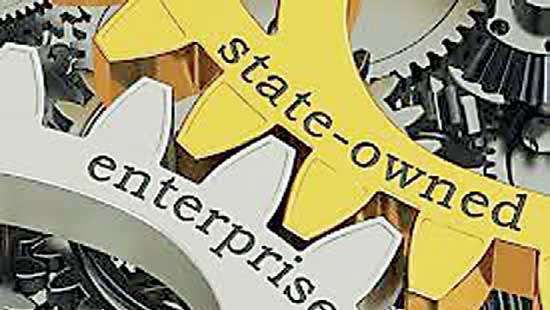 Sri Lanka to establish holding company to include all SOEs 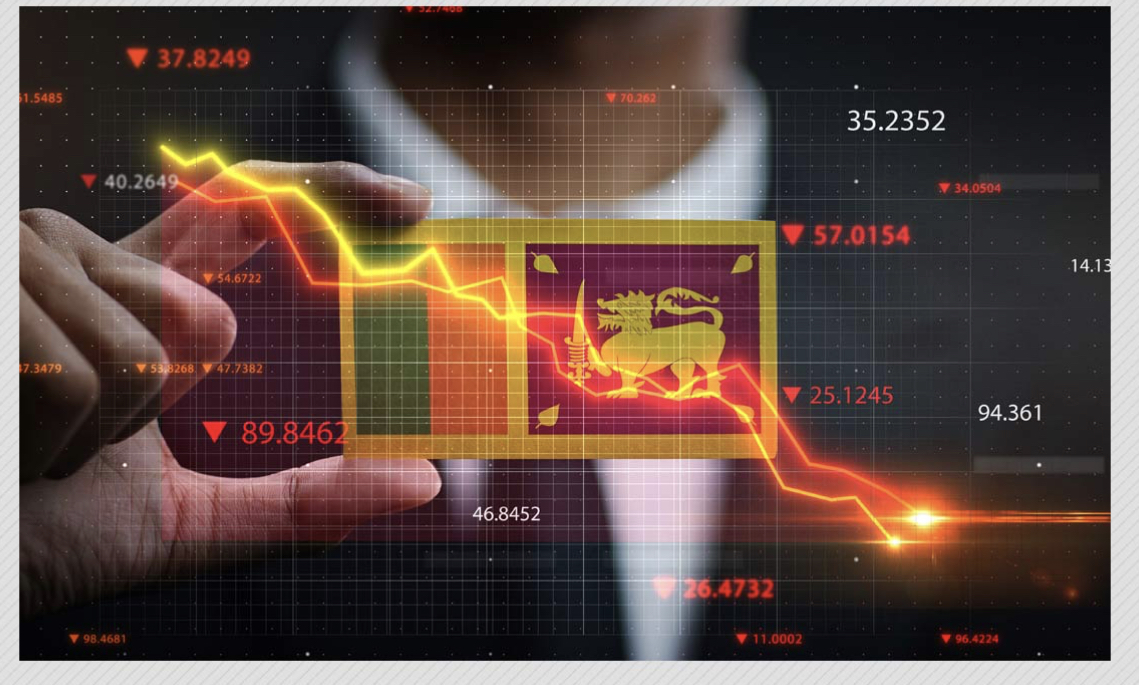