Britain and Nepal can do a lot together to promote trade and investment: MP Hunt – South Asia Time

Britain and Nepal can do a lot together to promote trade and investment: MP Hunt 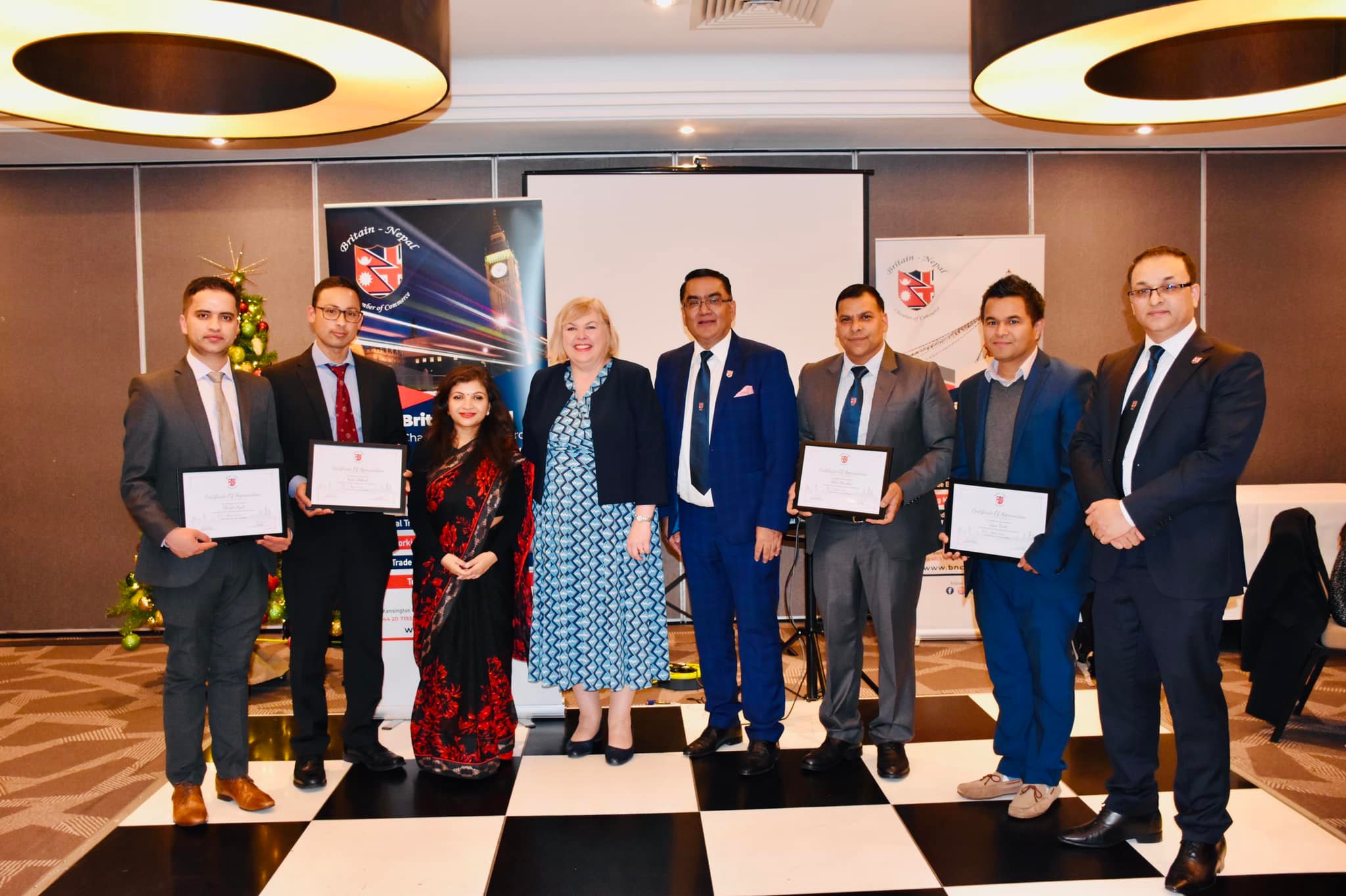 J. Karki, London — British MP Jane Hunt has said that the 206-year-long friendship between Britain and Nepal has built a special relationship and the Nepali community living in the United Kingdom is contributing well to the British economy. She also appreciated the special contribution of Gurkhas and other professionals in Britain.

Addressing an annual meeting of the Britain-Nepal Chamber of Commerce (BNCC) at Hotel Double Tree Hilton, Ealing,  the Conservative MP said 4.3 million doses of COVID-19 vaccine support from the U.K. to Nepal through the COVAX scheme was possible because of this special relationship.

“There are a lot of opportunities to work together in the education, health, and investment sector in Nepal. I would like to appreciate particularly the role of the BNCC and all the professionals working together to promote trade and investment for the mutual benefit of Britain and Nepal,” she added. 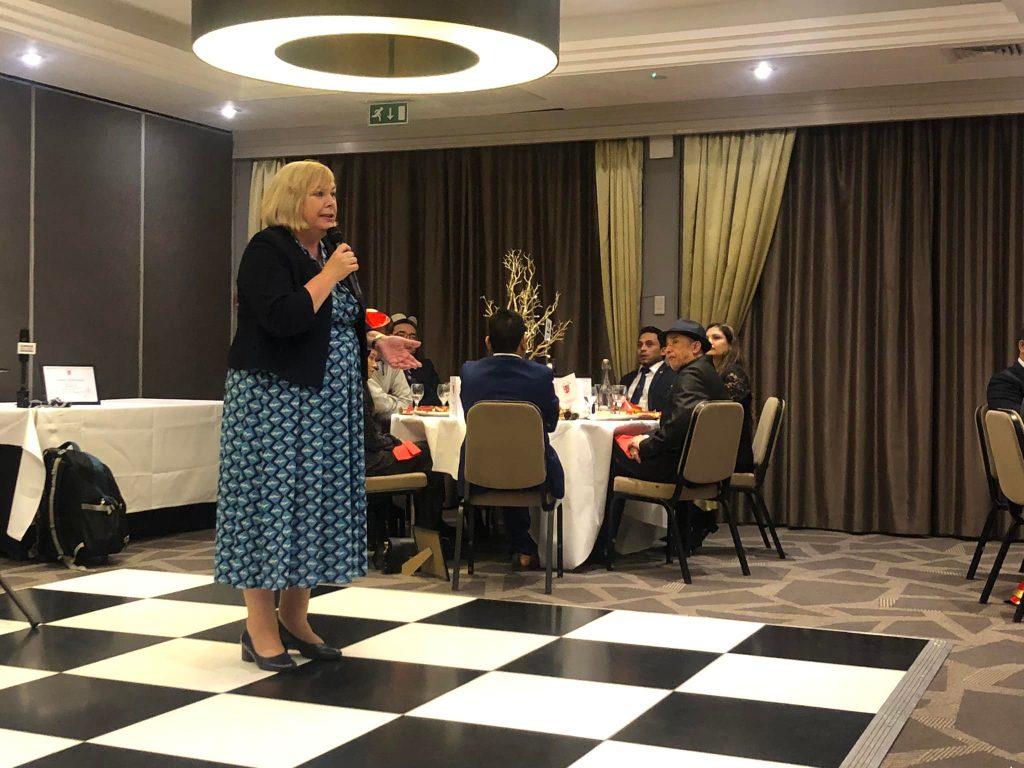 Addressing the event, Charge d’affaires at the Nepali embassy in London, Mrs. Roshan Khanal,  thanked Her Majesty’s Government for continuous support to Nepal for its socio-economic development. She appreciated the role of BNCC in promoting trade and investment between Nepal and the UK. “The Nepali embassy in London is always keen to help,  support, and facilitate trade and investment between the two countries,” she added.

The BNCC also recognised and felicitated Nepali community leaders, entrepreneurs, and journalists for their contribution to the community during the COVID crisis.

Vice-Chair of BNCC, Biraj Bhatta, conducted the event and thanked all the participants who attended the Christmas event. 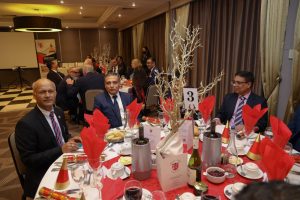 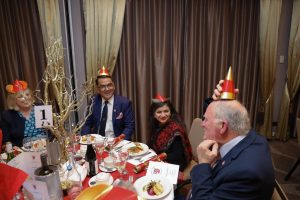 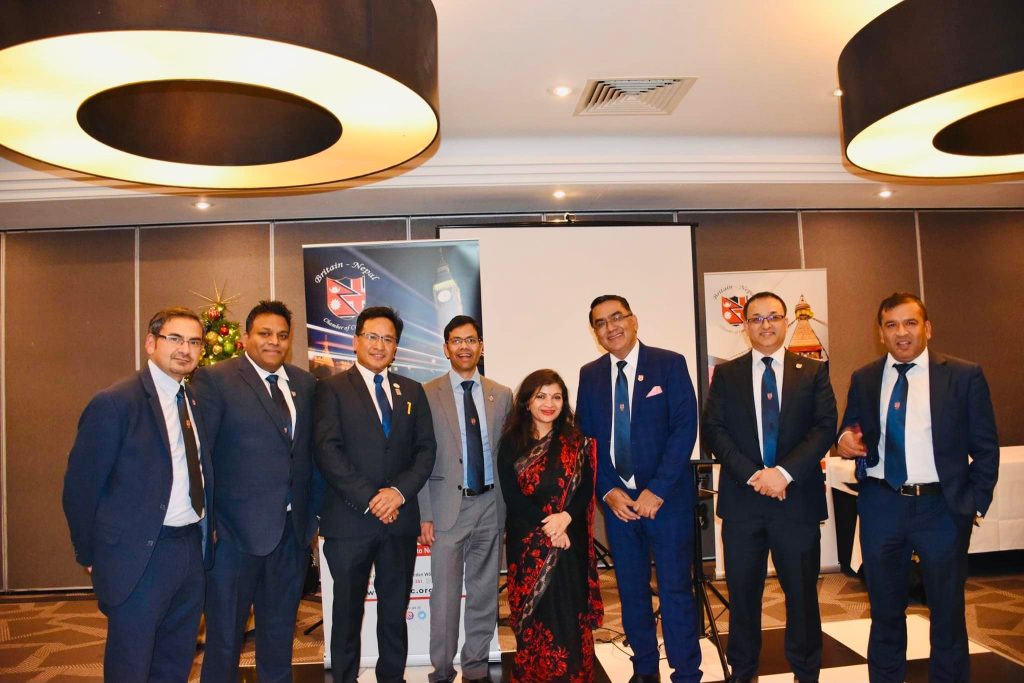