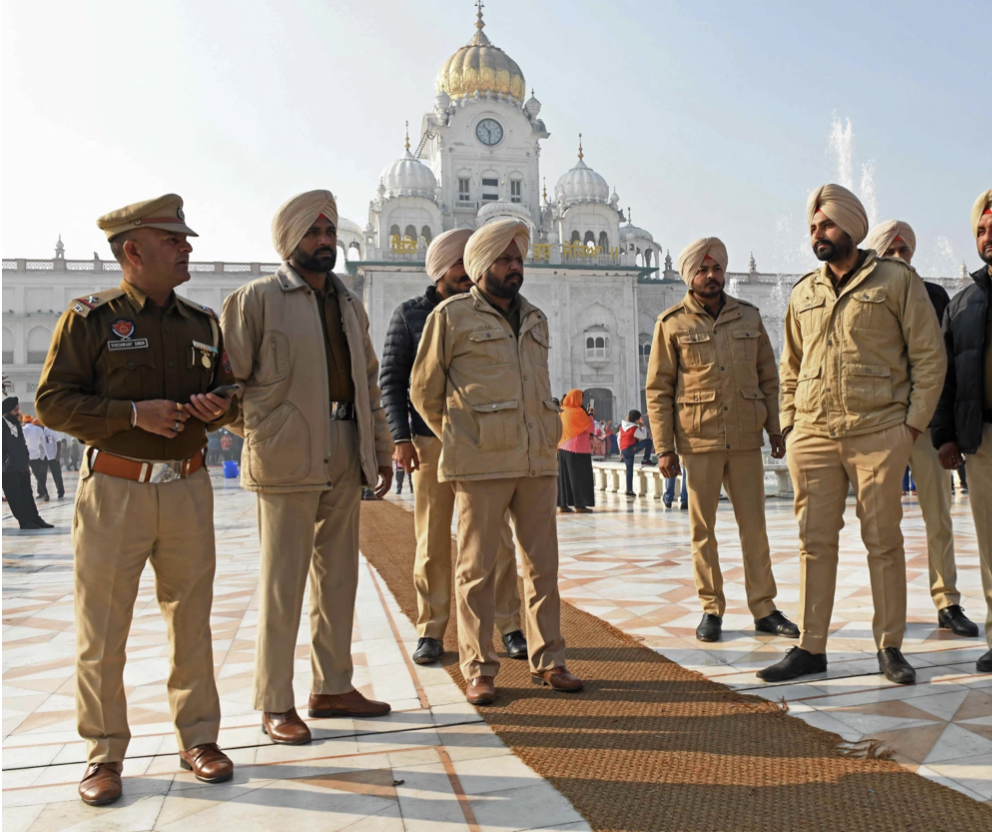 NEW DELHI — A man was beaten to death in the northern Indian city of Amritsar after he allegedly attempted to commit a sacrilegious act inside the historic Golden Temple, one of Sikhs’ most revered shrines.

The incident occurred during the daily evening prayer on Saturday, media reported, after the man jumped over a railing inside the inner sanctum and attempted to grab a sword that was kept near the Guru Granth Sahib, the Sikh holy book.

TV footage showed people inside the temple rushing to stop him. (AP)