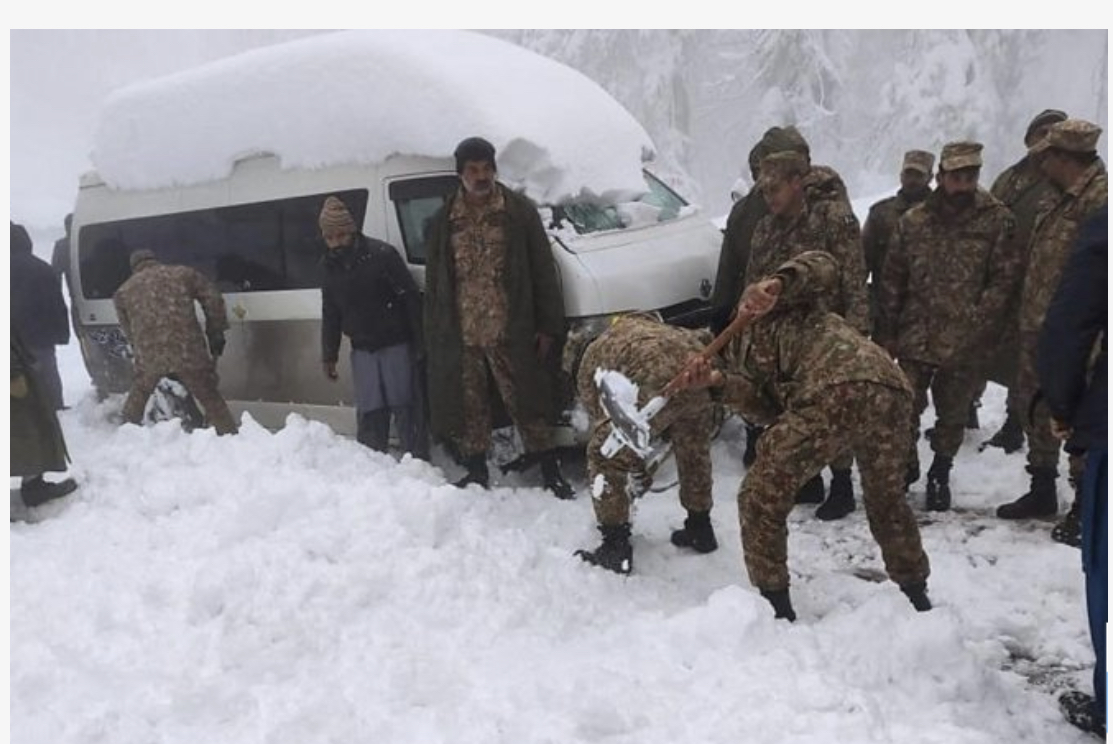 ISLAMABAD —  At least 21 people have died after heavy snow trapped them in their vehicles in northern Pakistan, BBC has said.

As many as 1,000 vehicles were stranded as would-be tourists reportedly rushed to view the winter snowfall in the hilltop town of Murree, it said.

A policeman, his wife and their six children, as well as another family-of-five, are among the dead, according to local emergency services Rescue 1122.

The military is attempting to clear roads and rescue those still trapped.

Interior Minister Sheikh Rashid said the crisis had been caused by the number of people travelling to the area, north of the capital Islamabad. More than 100,000 cars had arrived in the colonial-era town in recent days, with social media in Pakistan flooded with pictures of people enjoying the snow.

But by Friday, local media reported that tourists were getting stranded. On Saturday, the heavy snow and increase in vehicles prompted authorities to declare the region a disaster zone.

At least 21 people have died, including 10 children, according to emergency services. Police said at least six had frozen to death in their cars. Asphyxiation after inhaling fumes has been given as a possible reason for the others. 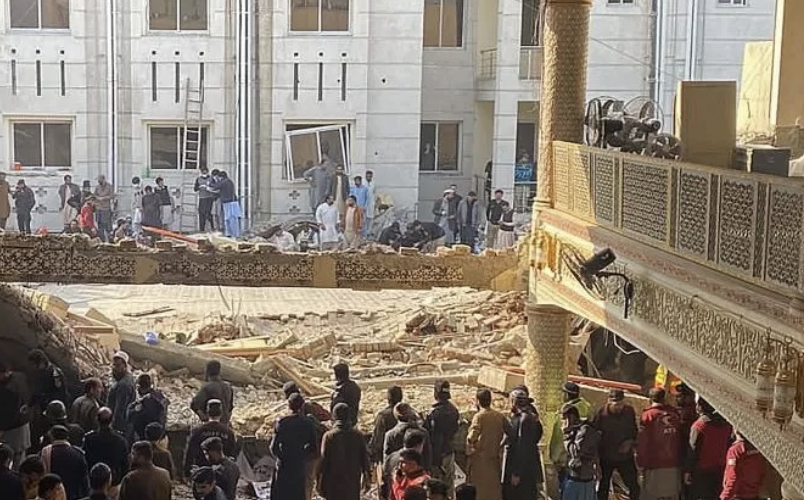 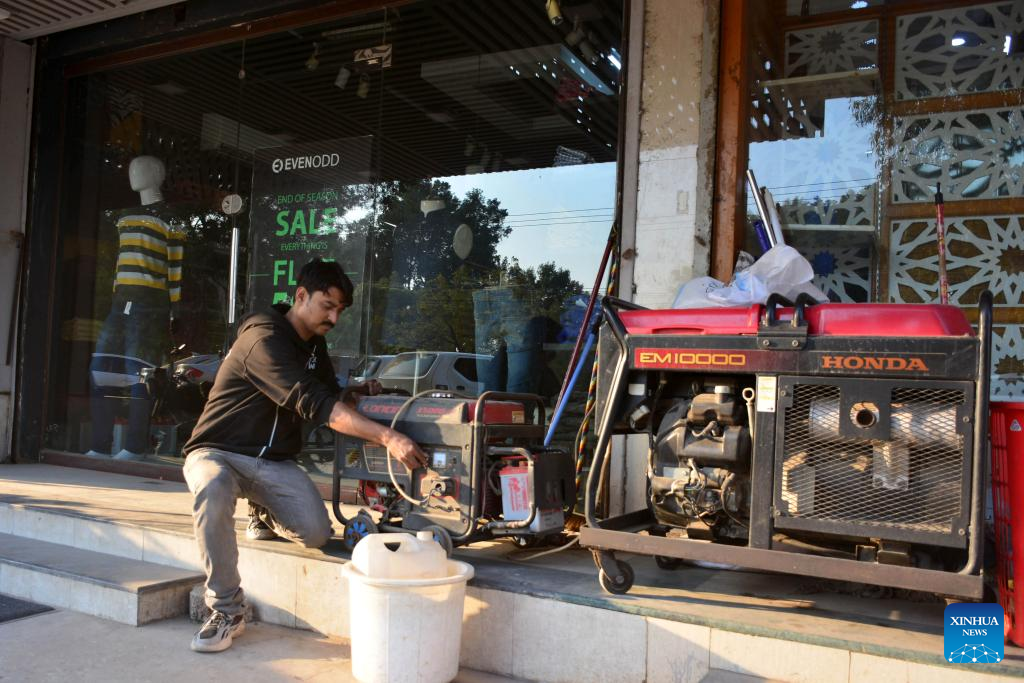 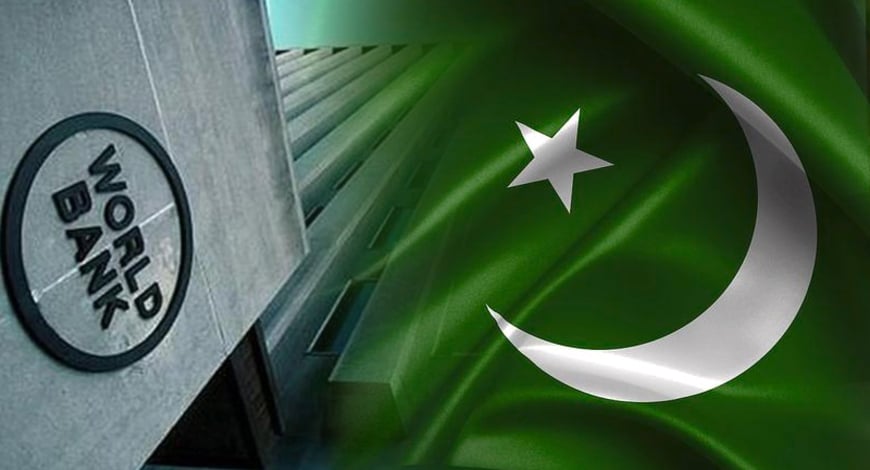