US trying to draw Russia into war, says Putin 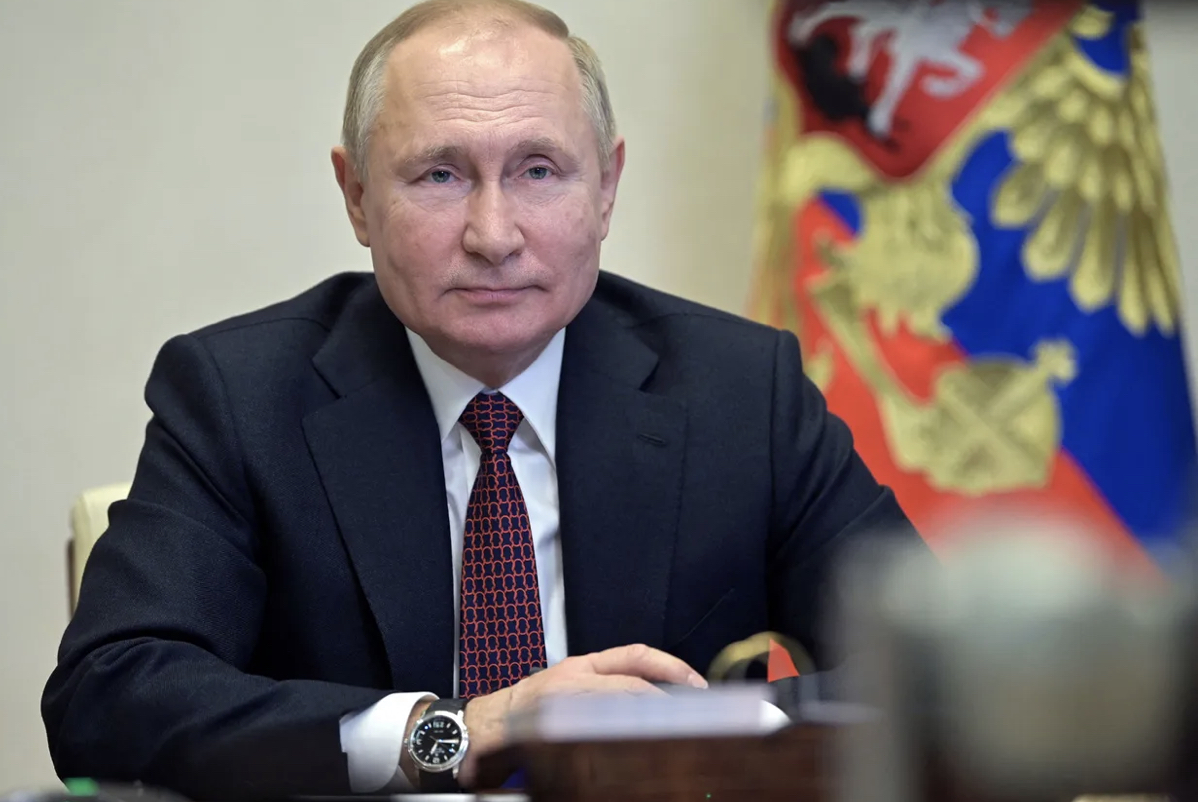 Moscow —  Russia’s President Vladimir Putin has accused the US of trying to draw his country into a war in Ukraine.

In his first comments on the crisis in several weeks, he said America’s goal was to use a confrontation as a pretext to impose more sanctions on Russia, according to BBC.

Putin said the US was ignoring Russia’s concerns about Nato alliance forces in Europe.

Tension is high over a Russian troop build-up close to Ukraine’s borders.

Russia denies Western accusations that it is planning an invasion, nearly eight years after it annexed Ukraine’s southern Crimea peninsula and backed a bloody rebellion in the eastern Donbas region.

Moscow in turn accuses the Ukrainian government of failing to implement an international deal to restore peace to the east, where at least 14,000 people have been killed and Russian-backed rebels control swathes of territory.

Speaking after talks with Hungarian Prime Minister Viktor Orban in Moscow, Putin said: “It seems to me that the United States is not so much concerned about the security of Ukraine… but its main task is to contain Russia’s development. In this sense, Ukraine itself is just a tool to reach this goal.”

Putin said the US had ignored Moscow’s concerns in its response to Russian demands for legally binding security guarantees, including a block on Nato’s further expansion to the east.

He suggested that if Ukraine were granted its wish to join Nato, it could drag the other members into a war with Russia.

“Imagine that Ukraine is a Nato member and a military operation [to regain Crimea] begins,” the Russian leader said. “What – are we going to fight with Nato? Has anyone thought about this? It seems like they haven’t.”