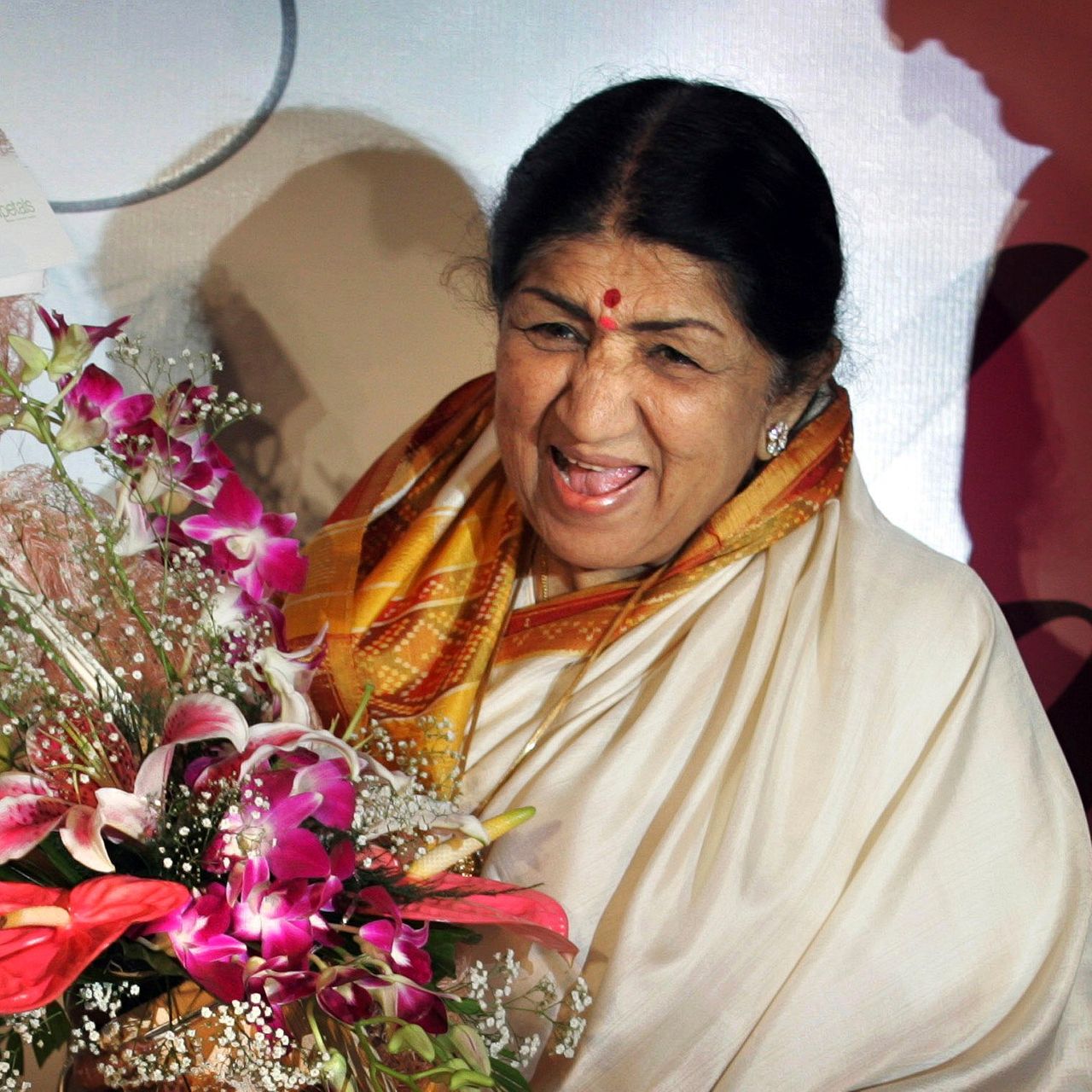 Mumbai —  Lata Mangeshkar, who was known as the ‘Queen of Melody’ and the ‘Nightingale of India,’ passed away Sunday morning in Mumbai’s Breach Candy Hospital.

She had tested positive for COVID-19 on January 8 and was undergoing treatment at a city hospital.

She was showing improvement until last week but her health deteriorated and she was put back on ventilator support on Saturday morning.

The singer was also being treated for pneumonia. She recovered from COVID-19 and pneumonia on January 30.

She sand “Baachunjelilai” in November 2012 with singer Ram Krishna Dhakal.

Mangeshkar first worked with a Nepali musician in 1954.

She was born on September 28, 1929 in Madhya Pradesh. Her father Pandit Deenanath Mangeshkar was a Marathi musician and a theatre actor, according to Indian Express.

Mangeshkar worked with music greats from various generations as she delivered iconic numbers that remain relevant to this day.

Known for her versatility, Mangeshkar dabbled in other film industries as well.

Mangeshkar was conferred with three National Awards, including Dadasaheb Phalke Award in 1989; Bharat Ratna for her contribution to the arts in In 2001; and Padma Vibhushan and Padma Bhushan.