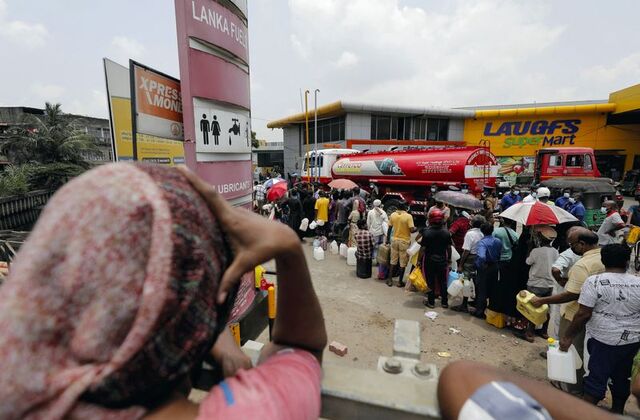 COLOMBO — Sri Lanka will seek the services of an international law firm to assist debt restructuring, which will be done with the aid of the International Monetary Fund (IMF), said a spokesman here on Tuesday.

The discussions with the IMF on debt restructuring will commence soon, said co-cabinet spokesman Ramesh Pathirana at a press conference.

Sri Lanka has in recent months been facing a foreign exchange shortage with its rupee now touching a record low following relaxed controls over exchange rates.

Pathirana said that the Sri Lankan government has taken a policy decision to work with the IMF as a way out of the ongoing crisis.

The company will be hired on a long-term basis and several senior officials from the Sri Lankan government have been entrusted with selecting the international law firm, he added.  (Xinhua)