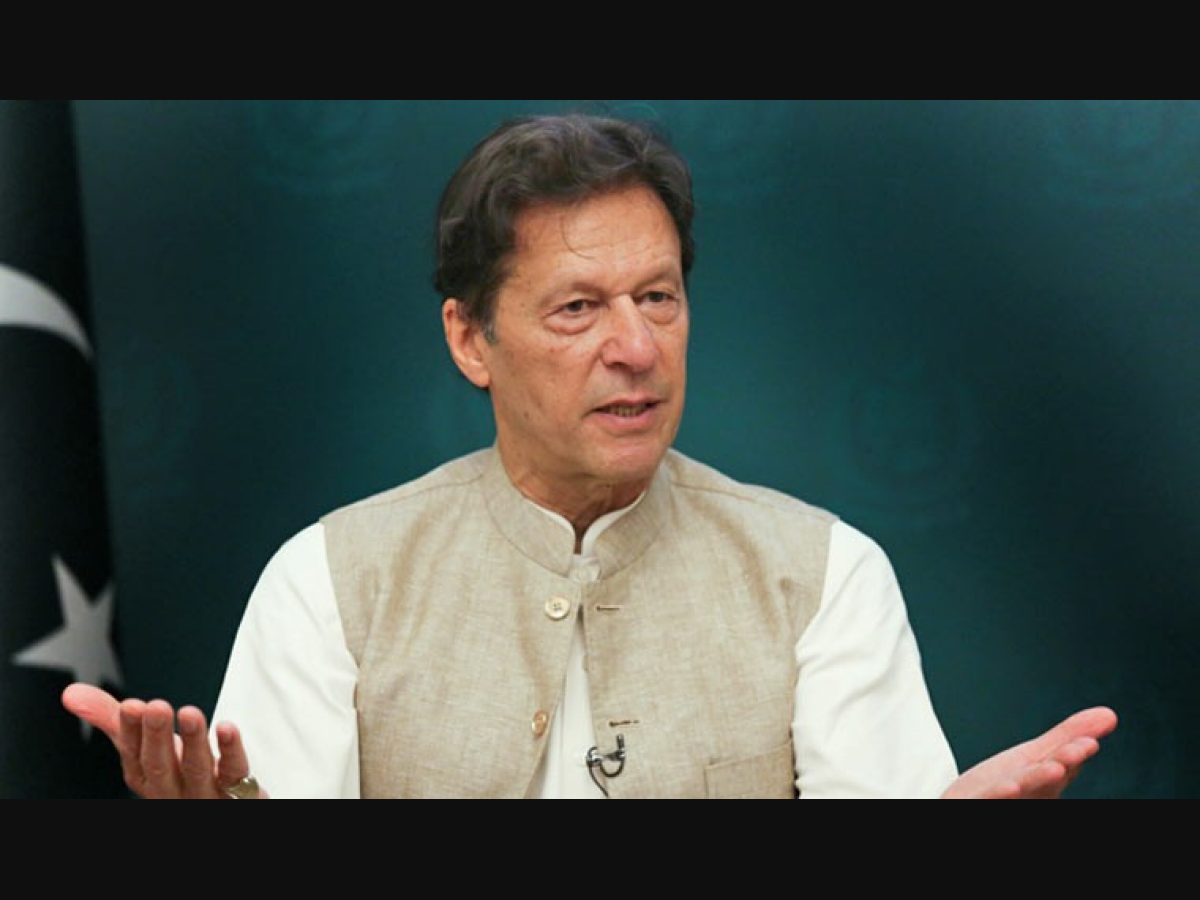 Islamabad — Pakistan’s Prime Minister Imran Khan has been ousted from power after losing a no-confidence vote in his leadership, media reports have said.

Khan becomes the first Pakistani prime minister to be ousted by a no-confidence vote.

The vote was held midnight after opposition parties brought a motion against him, which was upheld by the Supreme Court, BBC reported.