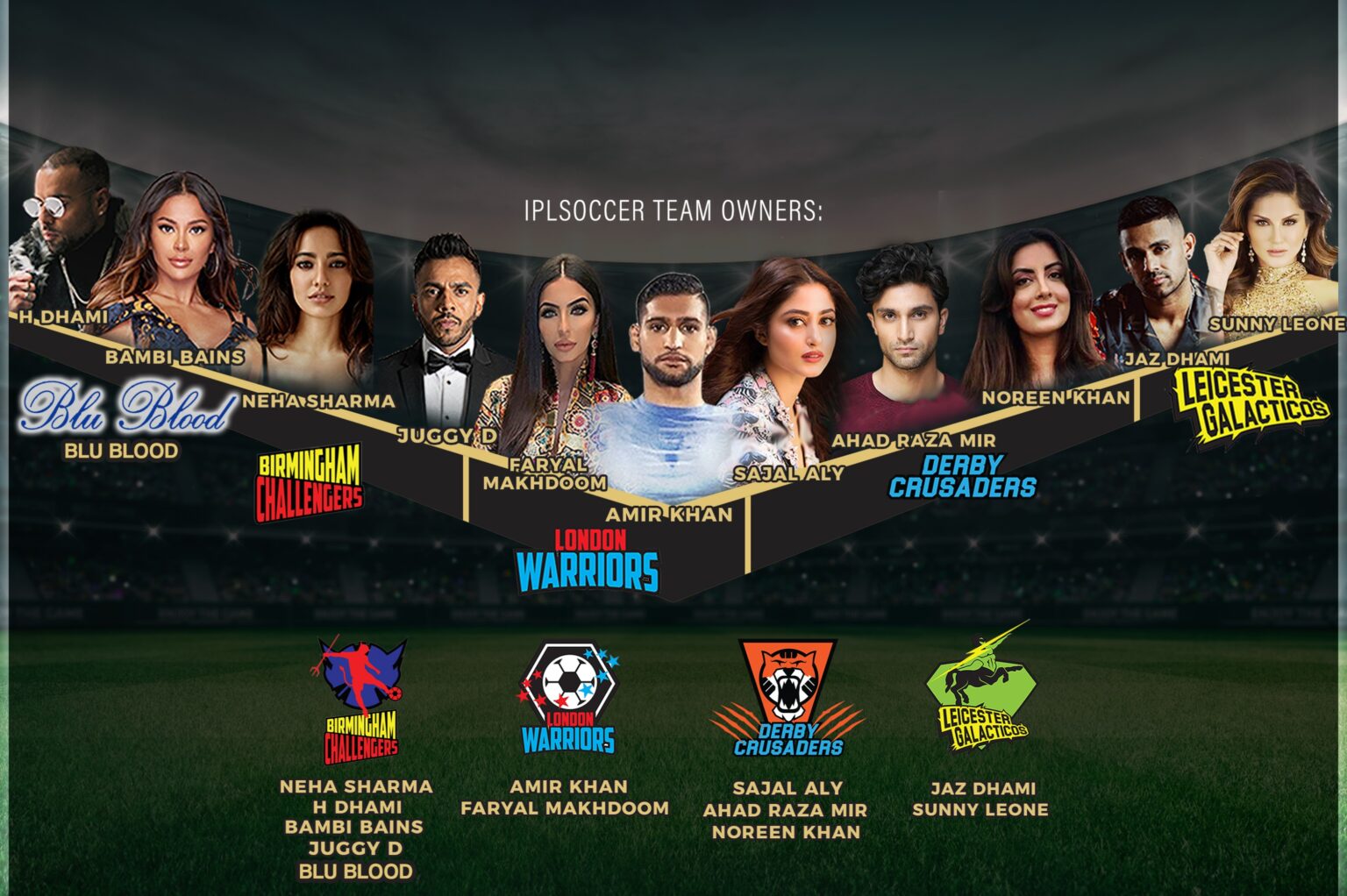 IPL Soccer aims to break down barriers and to provide a spring board for British Asians into professional football.

7% of the UK’s population are from South Asian backgrounds. That’s about 3.5 million people.

Despite this, there are just 12 British South Asian male footballers playing in the 92 English football teams, a mere 0.3% of the 4,000 professional players, according to IPL Soccer.

They’re hoping this tournament, which will be held annually, will tackle this issue, with professional scouts being invited to the tournament from a number of professional clubs.The competition consists of four teams, Birmingham Challengers, Derby Crusaders, Leicester Galacticos and London Warriors, ,  ITV reports.

The four teams will consist of players from South Asian backgrounds. They will also have one ex-Premier League player.

“The goal was to bring the players and qualified coaches into the public domain, on to the big stage – creating some new superstars along the way, for UK audiences to see such an event supporting Asians and Non-Asians in a tournament setting.

“Each IPLSOCCER team is to represent a City from the UK, working as closely to football’s governing bodies to bring all-new footballing talents and coaches to the forefront and increase the number of Asians into the professional game.”

Michael Owen and Michael Chopra are ambassadors and helped launch the tournament after the semi-final was held at Derby County’s Pride Park on March 24, 2022.

Both former players say football is for everyone and hope this will help get more Asians into the game.

“The main goal would be brilliant is if we could find some gems here that could go on to play professionally.”

‘That would be the absolute utopia – but at the very minimum we want to encourage more people to get involved in football.”

Michael Chopra was one of the Premier League’s first South Asian players.

He says the barriers that South Asians face are cultural but it is also due to the lack of knowledge from scouts.

Chopra says: “You can see loads of Asian kids and families going to the games… it’s trying to break the mould of them realising that there’s an opportunity for them at professional clubs that they can actually do something.

“You’ve got to find these players… they’ve just got to express themselves and show what they can do.” 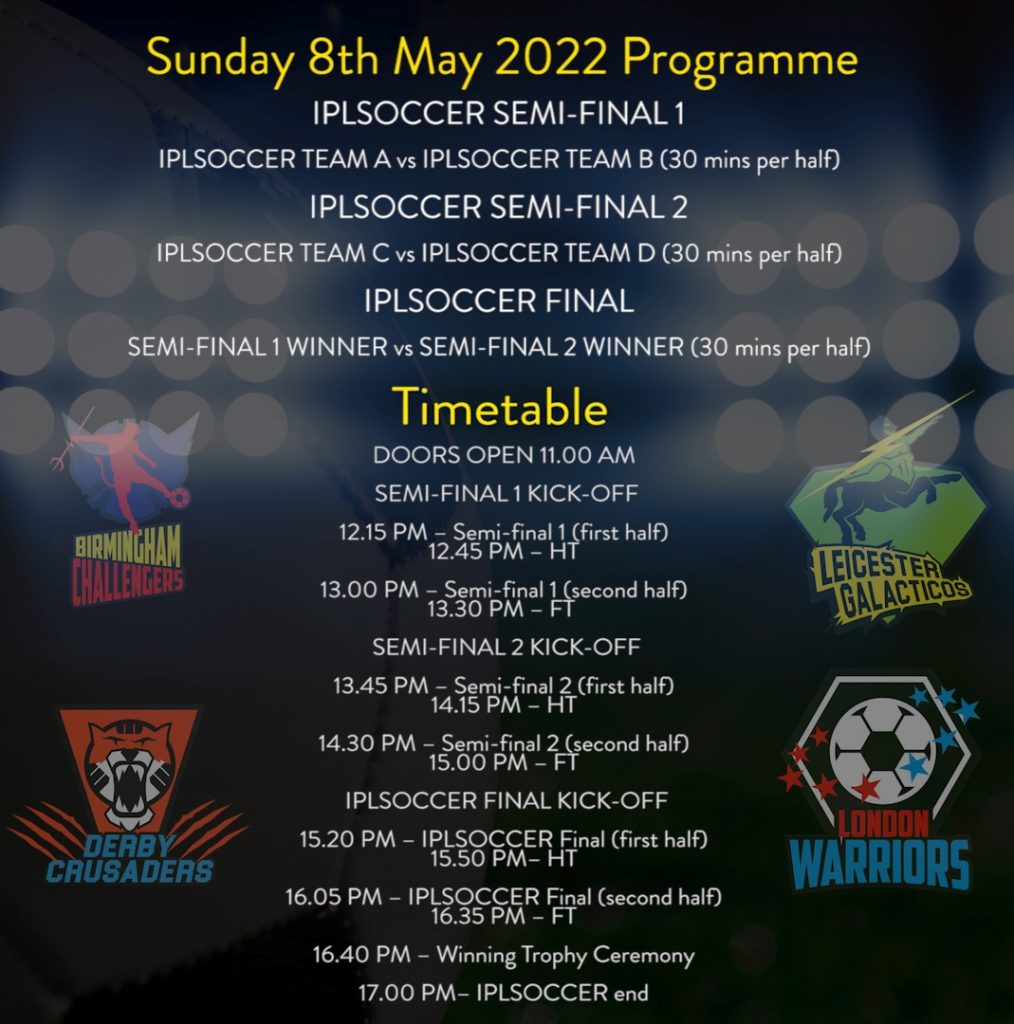