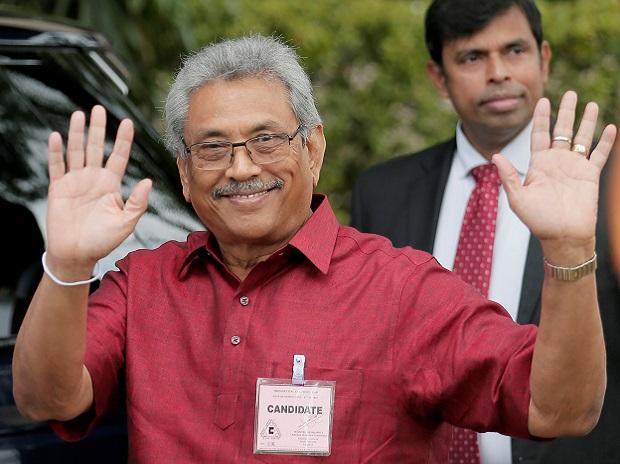 COLOMBO — Sri Lankan President Gotabaya Rajapaksa on Wednesday assured an impartial and transparent probe into a clash between protesters and police in Rambukkana, during which one person was killed with 24 others were injured.

In a statement, Rajapaksa said that the Sri Lankan citizens’ right to peacefully protest will not be hindered and an impartial and transparent inquiry would be carried out.

The president said he was deeply saddened by the violence and urged all citizens to refrain from violence as they protest.

Prime Minister Mahinda Rajapaksa said he was deeply distressed following the tragedy and he had every confidence that a strict and impartial investigation would be launched.

Police spokesman Nihal Thalduwa told journalists that the police opened fire on Tuesday following a tense situation in the protest in Rambukkana, located around 95 km from the capital Colombo.

A curfew was imposed in the area following the clash. ( Xinhua)