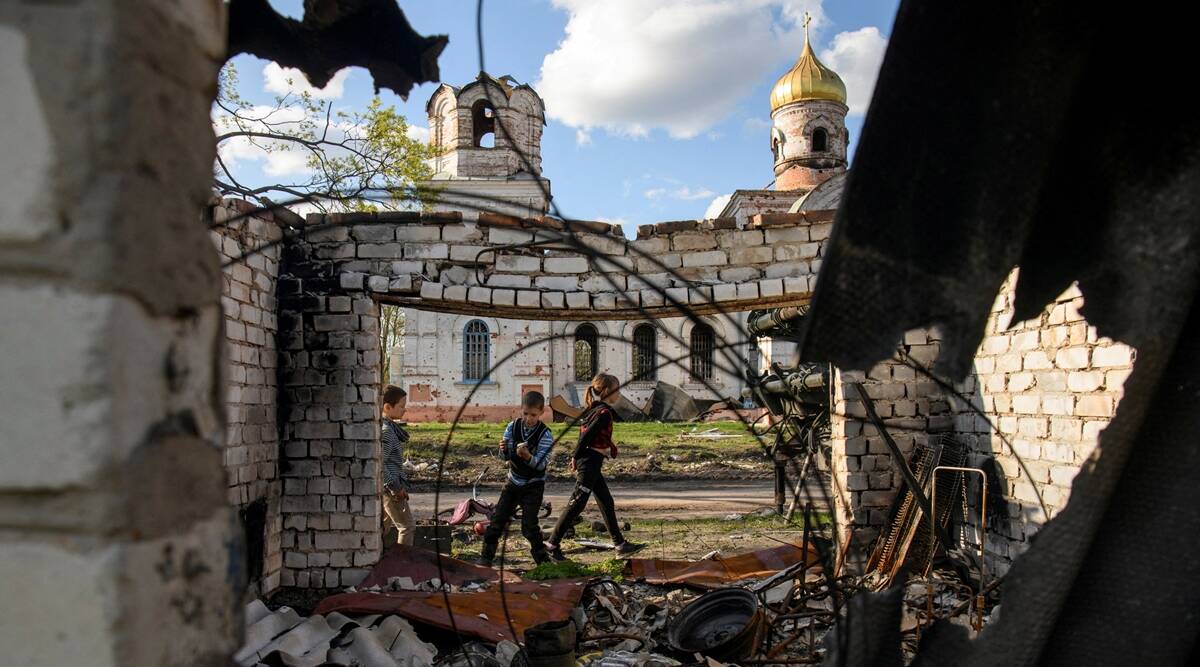 The UN head is also set to meet Foreign Minister Dmytro Kuleba at Kyiv in the warn-torn Ukraine, and visit an undisclosed location outside the capital.

Earlier in the week, Guterres met Russian President Vladimir Putin in Moscow, where the two were said to have discussed the possible evacuation of the besieged Azovstal steel complex in the city of Mariupol.