London – Out of ten candidates of Nepali origin who were contesting for various local councils across the UK during the elections held on 5th May,  five of them have won.

Lachhya Bahadur Gurung, former deputy mayor of London’s Borough of Barnet, has been re-elected to the post of Councillor. Gurung, a candidate from the ruling Conservative Party in Barnet’s Edgware Ward, won with 1,691 votes.   A former Gurkha, Gurung served as Deputy Mayor of the same borough during his previous tenure. He is one of the main contenders for the post of  Mayor from the Conservative Party, but has been pushed back due to the Labor Party’s majority in the borough.

Ranabhat elected for the first time in the Royal Borough

Jit Ranabhat, a British citizen of Nepali origin, has been elected as a Councillor in the Royal Borough of Greenwich for the first time.

Labor candidate   Ranabhat secured victory from the Plumstead and Glendon ward. Along with Ranabhat, two other Labor candidates have won the contest in the ward.

In the UK, candidates of Nepali descent have been elected at various local levels for the past few years. But Ranabhat has become the first Councillor of Nepali origin to be elected to one of the four Royal Boroughs in London.

A former Gurkha, Kamal Bahadur Gurung, has been elected as a Councillor for the first time from Burnt Oak ward of the Barnet Council, London. The Labor Party candidate won with 2,077 votes.

Dr Sharma lost in County council but won in Borough
Dr. Jagannath Sharma, a former mayor and councillor of Coalburn Town has lost with narrow margin form North Yorkshire County Council however he has been  elected as a councillor of Colburn and Hipswell by a two-third majority.

He is the Vice President of the Conservative Party in Richmondshire, the constituency of British Finance Minister Rishi Sunak. During Sharma’s election campaign, Finance Minister Sunak participated in the campaign and provided encouragement.
North Yorkshire is considered to be the largest county in England. Sharma was the first Nepali to become a county councilor.

Local election was held on Thursday in more  than 4,350 seats in England including over 140 councils. In Wales, 22 councils as well as Scotland’s 32 councils. 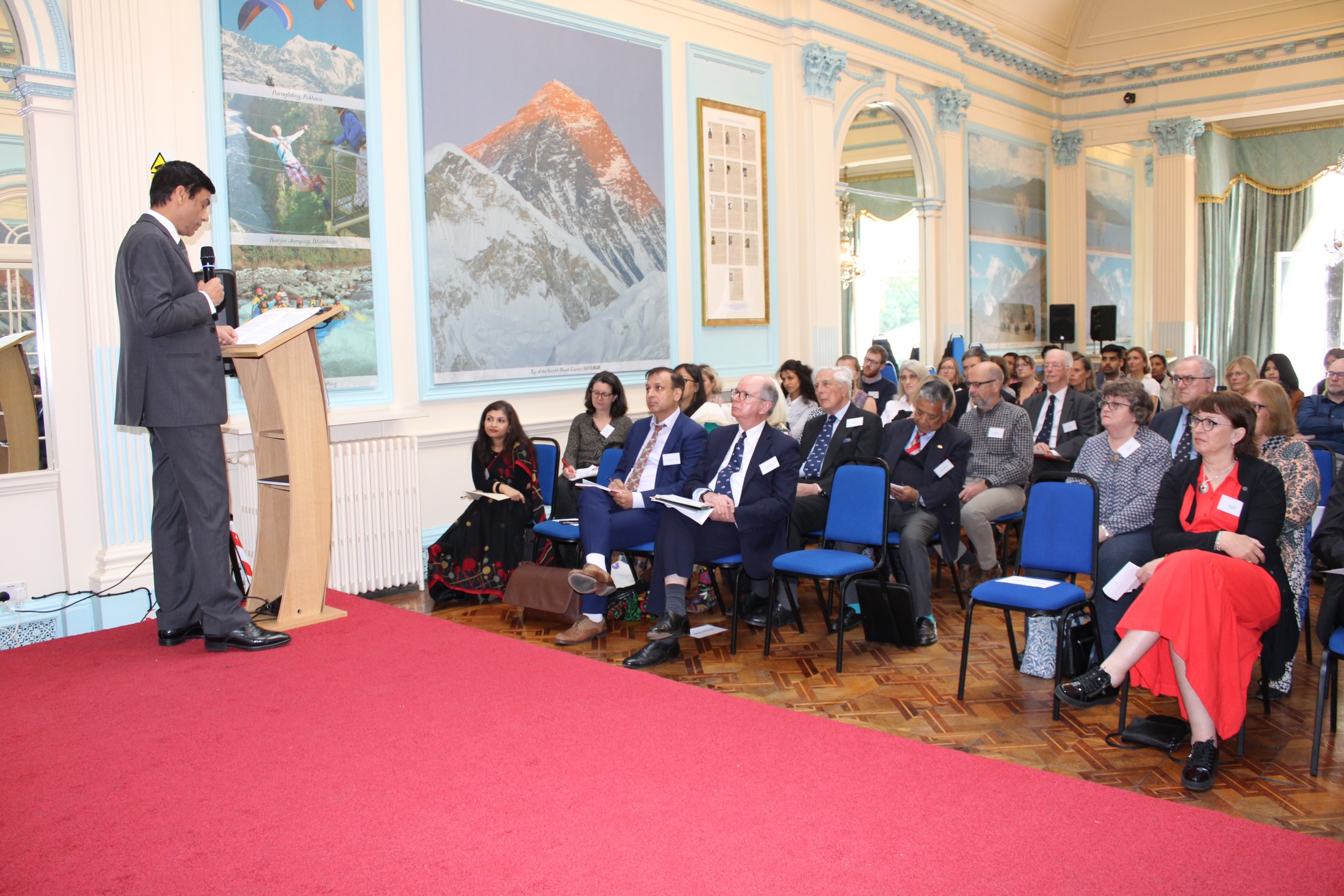