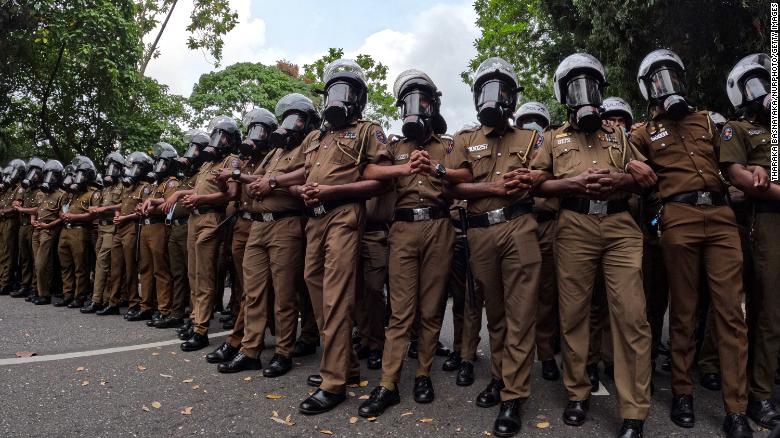 The state of emergency will allow for the arrest of protesters blocking roads. The measure must be approved by Sri Lanka’s parliament within 14 days. The country has been rocked by civil unrest since March, with protests at times turning violent as anger builds over the government’s apparent mishandling of the country’s economic crisis. Read more at CCN