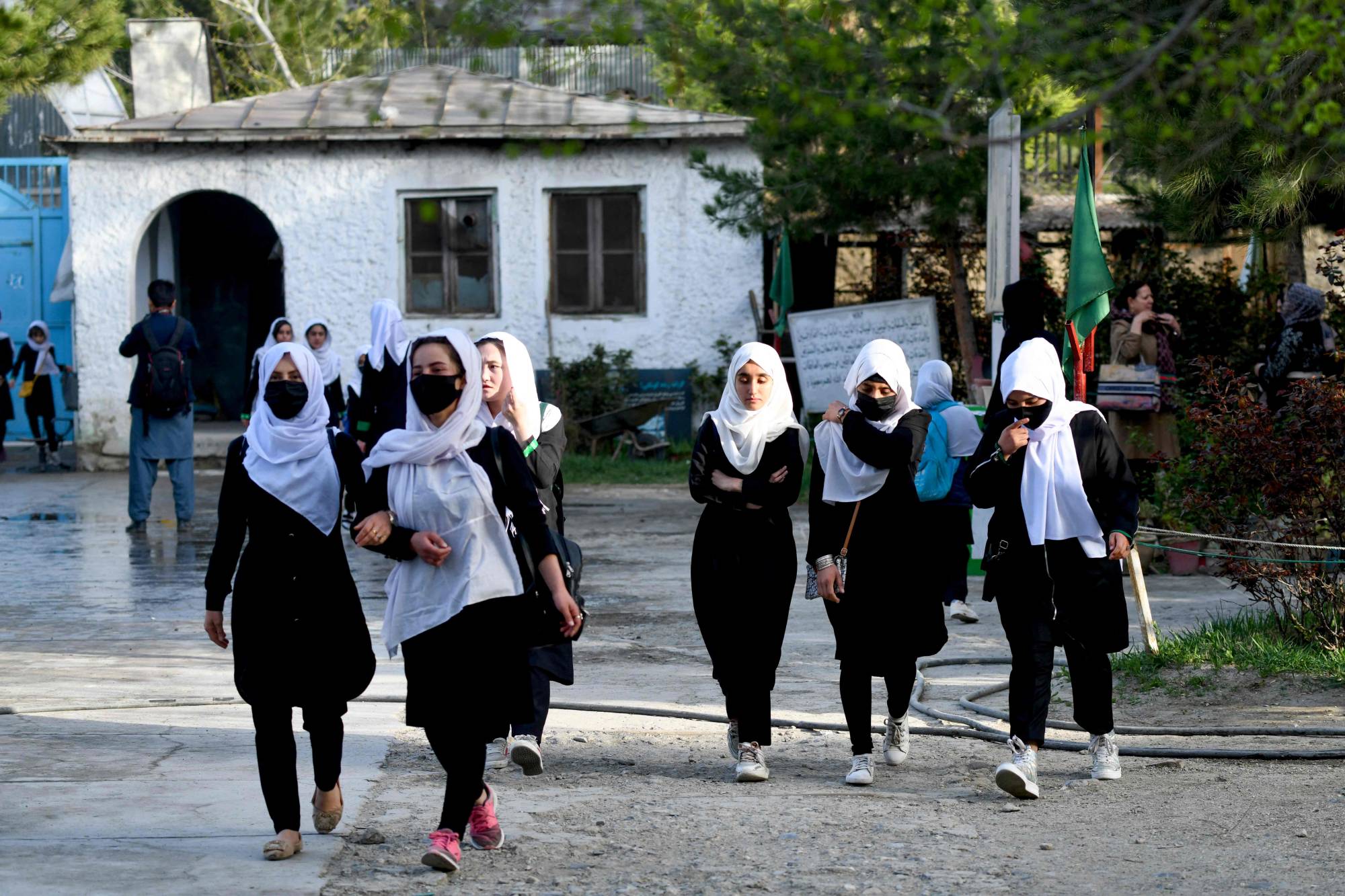 Afghanistan: The Taliban have dissolved the Human Rights Commission amid growing concerns over the grave human rights situation in Afghanistan, media reports said. Rights activists condemned this decision saying that this institution abolished by the Taliban was not perfect but it mattered enormously to have a place to demand justice.

“Let’s take moment to remember an Afghanistan which had a human rights commission. It was not perfect–these institutions never are–but it mattered enormously to have somewhere to go, to ask for help and to demand justice. Shocking to see a country go backwards in this way,” said Heather Barr, Associate women’s rights director and former senior Afghanistan researcher at Human Rights Watch (HRW).

“The Global Alliance of National Human Rights Institutions had 120 member countries in April, but they will need to remove Afghanistan now,” she added. This meeting comes against the backdrop of a range of issues affecting Afghanistan. In the past few weeks, dozens of countries have expressed deep disappointment about escalating restrictions on the human rights of women and girls in Afghanistan.

Last week, the G7 Foreign Ministers had deplored the Taliban’s recent decree enforcing hijab on Afghan women and new punishments for family members to enforce compliance with these restrictions. They had condemned the imposition of increasingly restrictive measures that severely limit half the population’s ability to fully, equally, and meaningfully participate in society.

“We, the G7 Foreign Ministers of Canada, France, Germany, Italy, Japan, the United Kingdom, and the United States of America, and the High Representative of the European Union express our strongest opposition and deplore the increasing restrictions imposed on the rights and freedoms of women and girls in Afghanistan by the Taliban,” the G7 Foreign Ministers’ said on the situation of women and girls in Afghanistan. RSS