US House passes gun bill doomed to fail in senate 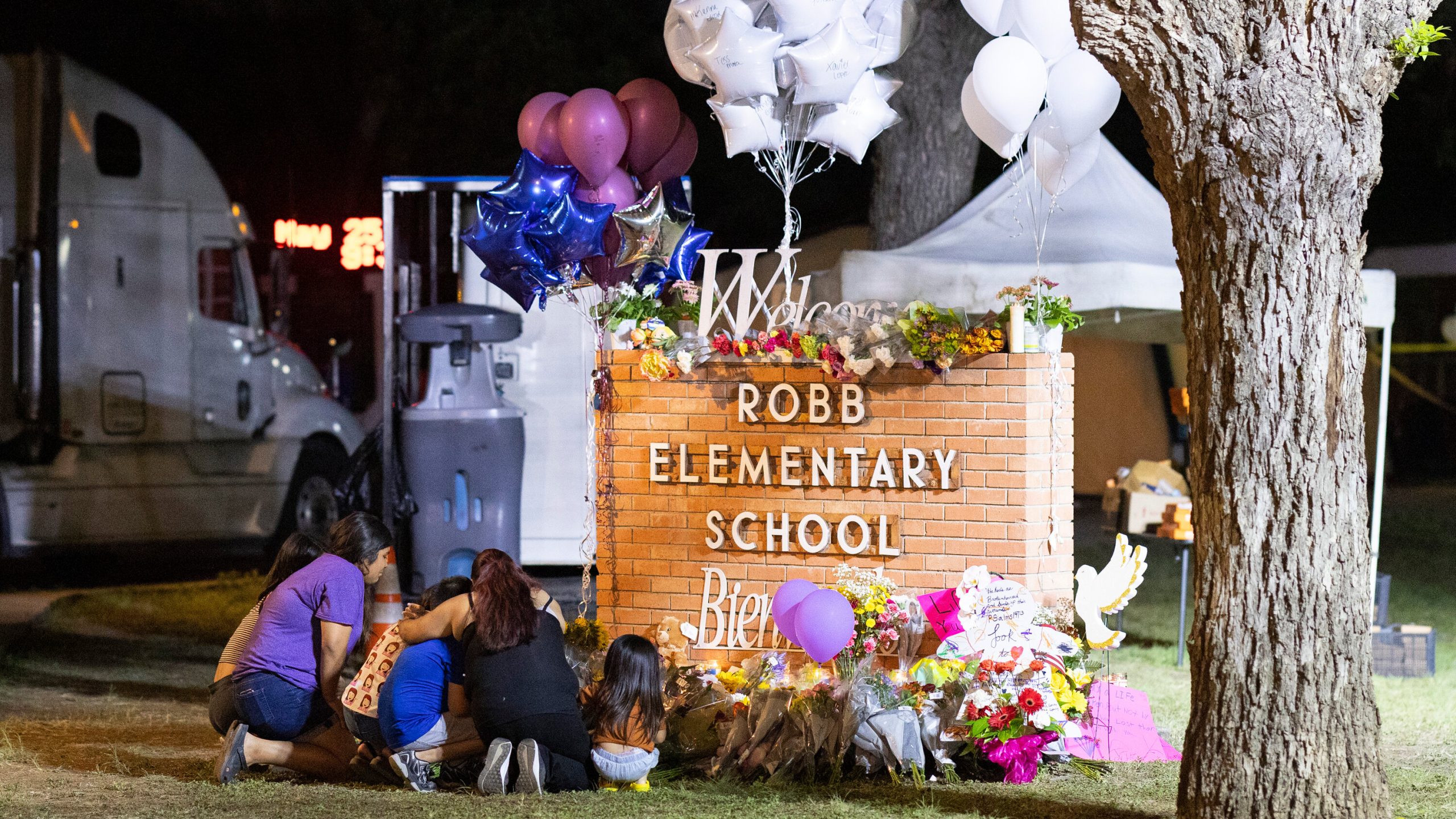 US: The United States House of Representatives has passed a succession of gun-control bills, but they are bound to fail in the Senate.

Despite heightened attention on gun regulation in the wake of a number of mass shootings in the United States, Republican opposition in the Senate means the bill has little chance of becoming law.

Survivors of the Uvalde school shooting offered poignant testimony to lawmakers only hours before the vote, bringing some to tears.

21 people were killed in the primary school shooting in Texan city, including 19 small children.