At least 14 dead in a mass shooting at a bar in Soweto, South Africa – South Asia Time

At least 14 dead in a mass shooting at a bar in Soweto, South Africa 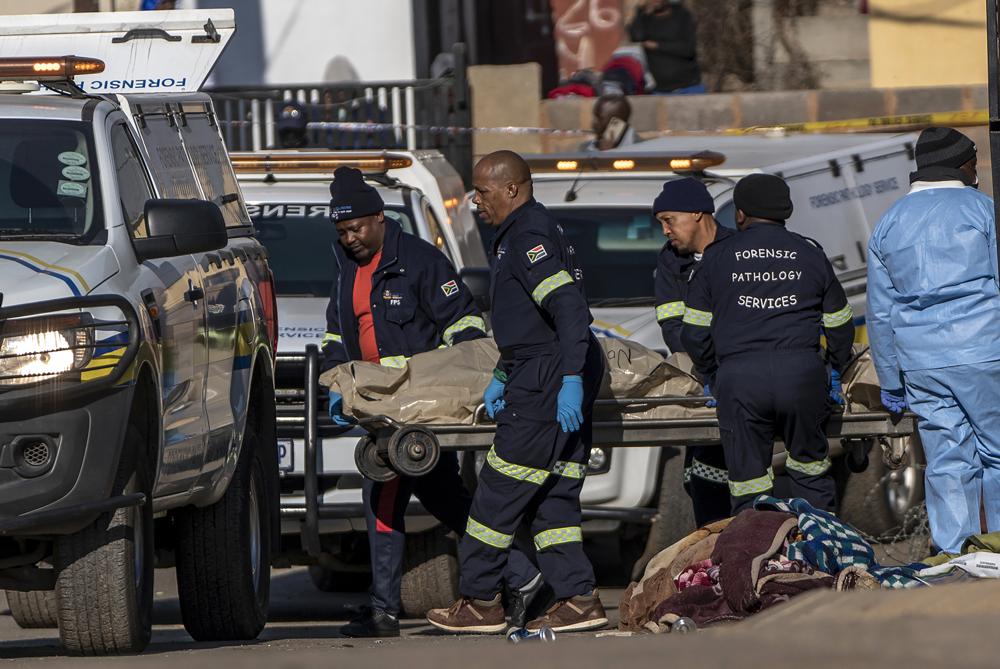 South Africa: At least 14 people were killed and nine more injured in a shooting at a bar in the South African township of Soweto on Sunday, local authorities said.

The incident unfolded shortly after midnight, when a group of men armed with rifles and 9-millimeter pistols entered the bar in the Nomzamo informal settlement near Johannesburg and started shooting “randomly” at the patrons, Gauteng Police said in a statement.

Police said 23 people were shot in the establishment — 12 died at the scene and 11 were rushed to a nearby hospital with injuries. Two more people were declared dead at the hospital. The police have opened investigations into 14 cases of murder and nine cases of attempted murder, according to the statement.