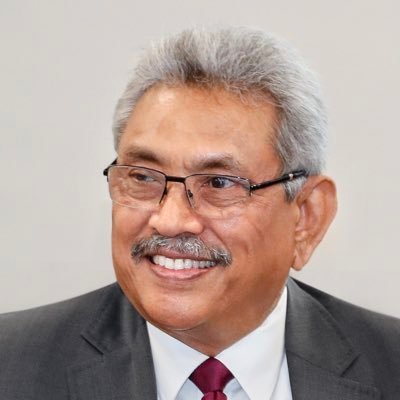 Colombo: The prime minister’s office confirmed on Monday that Sri Lankan President Gotabaya Rajapaksa has notified Prime Minister Ranil Wickremesinghe that he will step down as originally indicated.

Prior to thousands of demonstrators storming the president’s official house on Wednesday, the speaker of the parliament announced Rajapaksa will step down.