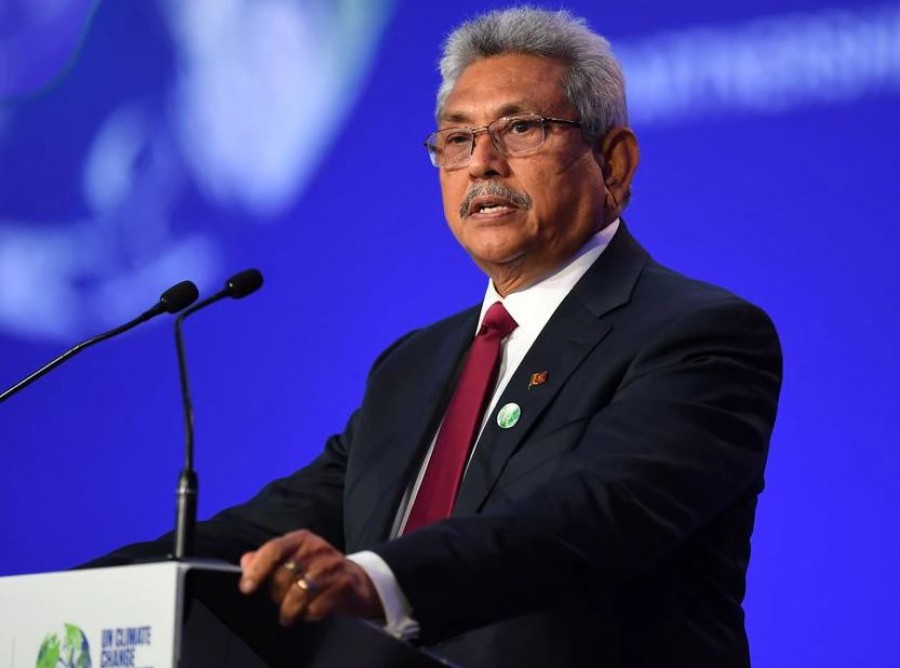 Colombo: Sri Lankan President Gotabaya Rajapaksa fled the country for the Maldives on Wednesday, sources told Reuters, hours before he was due to step down amid widespread protests over his handling of a devastating economic crisis.

The immigration official said authorities could not under law prevent a sitting president from leaving the country.

Rajapaksa was due to step down as president on Wednesday to make way for a unity government, after thousands of protesters stormed his and the prime minister’s official residences on Saturday demanding their ouster.

The president has not been seen in public since Friday.

Sources close to Mahinda Yapa Abeywardena, the speaker of Sri Lanka’s parliament, said he was yet to receive any communication from Rajapaksa. The source close to Rajapaksa said he would send in a letter of resignation later on Wednesday.

Prime Minister Ranil Wickremesinghe has also offered to resign. If he does, that would make the speaker the acting president until a new president is elected, as per the constitution.

Parliament will reconvene on Friday and will vote to elect a new president five days later, Abeywardena has previously said.

The Rajapaksa family, including former prime minister Mahinda Rajapaksa, has dominated the politics of the country of 22 million for years and many Sri Lankans blame them for current problems.