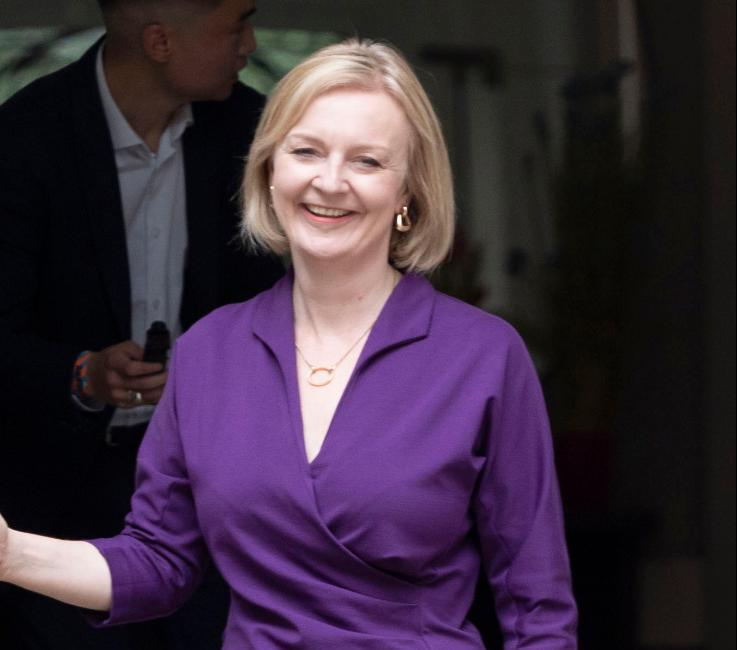 The voting took place a month after Johnson was forced to step down following an avalanche of ministerial resignations over his scandal-plagued leadership.

The formal handover is scheduled for Tuesday after Truss and Johnson meet Queen Elizabeth II, who is staying at her Balmoral estate in Scotland.

Truss will be Britain’s third female prime minister after Margaret Thatcher and Theresa May. She faces the immediate tasks of tackling the worsening cost-of-living crisis and handling a Brexit arrangement about Northern Ireland to avoid antagonizing the EU.

“I will deliver a bold plan to cut taxes and grow our economy. I will deliver on the energy crisis, dealing with people’s energy bills, but also dealing with the long-term issues we have on energy supply,” she said in her victory speech after the result was announced.