COLOMBO — Sri Lanka’s Minister of Labor and Foreign Employment Manusha Nanayakkara said on Sunday that more than 200,000 Sri Lankans have left for foreign jobs in 2022 so far.

He said that these are the people who have registered with the Sri Lanka Bureau of Foreign Employment, and some may have left without registering.

The minister said that remittance sent by expatriate workers to Sri Lanka reached 325 million U.S. dollars in August, an increase of 16.4 percent compared to July.

Around 330,000 people are expected to leave Sri Lanka for foreign jobs by the end of this year, the minister said.

The minister expressed gratitude to workers who have sent money through the banking system at a time when the country is facing a foreign exchange shortage. 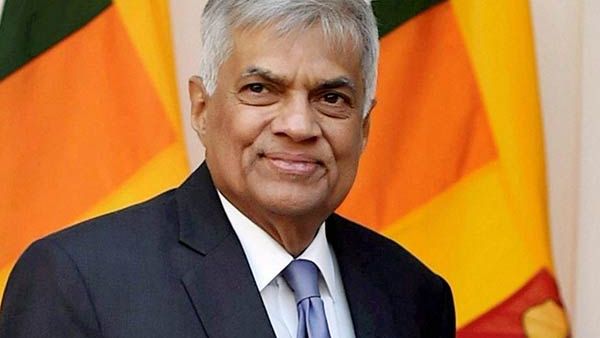 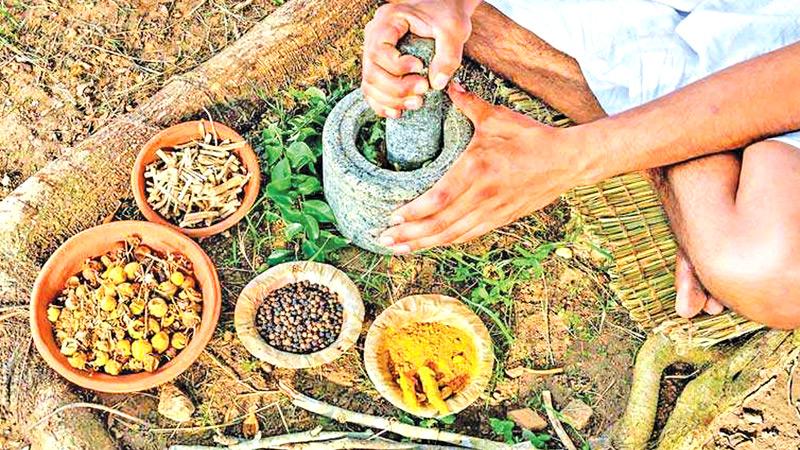 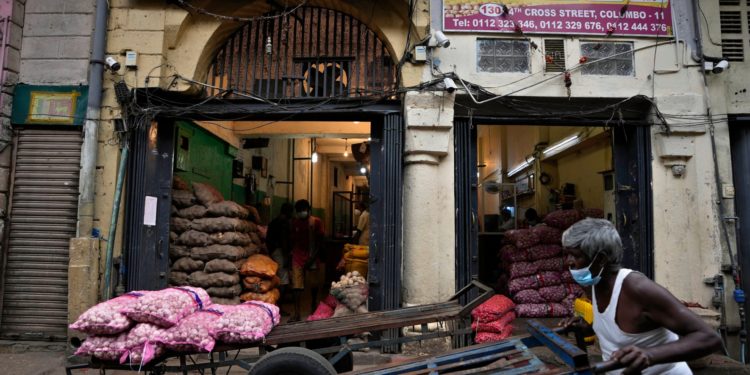 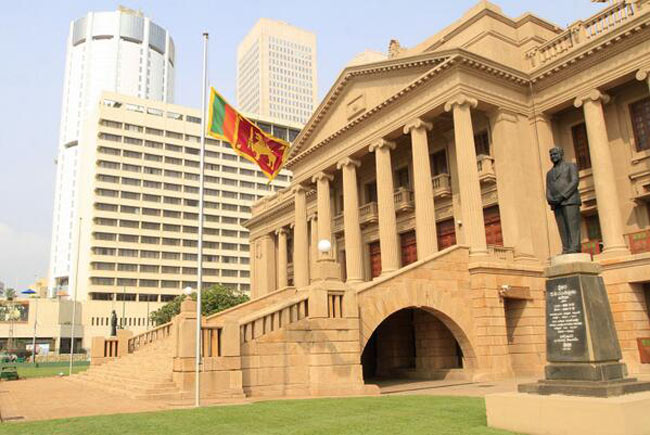 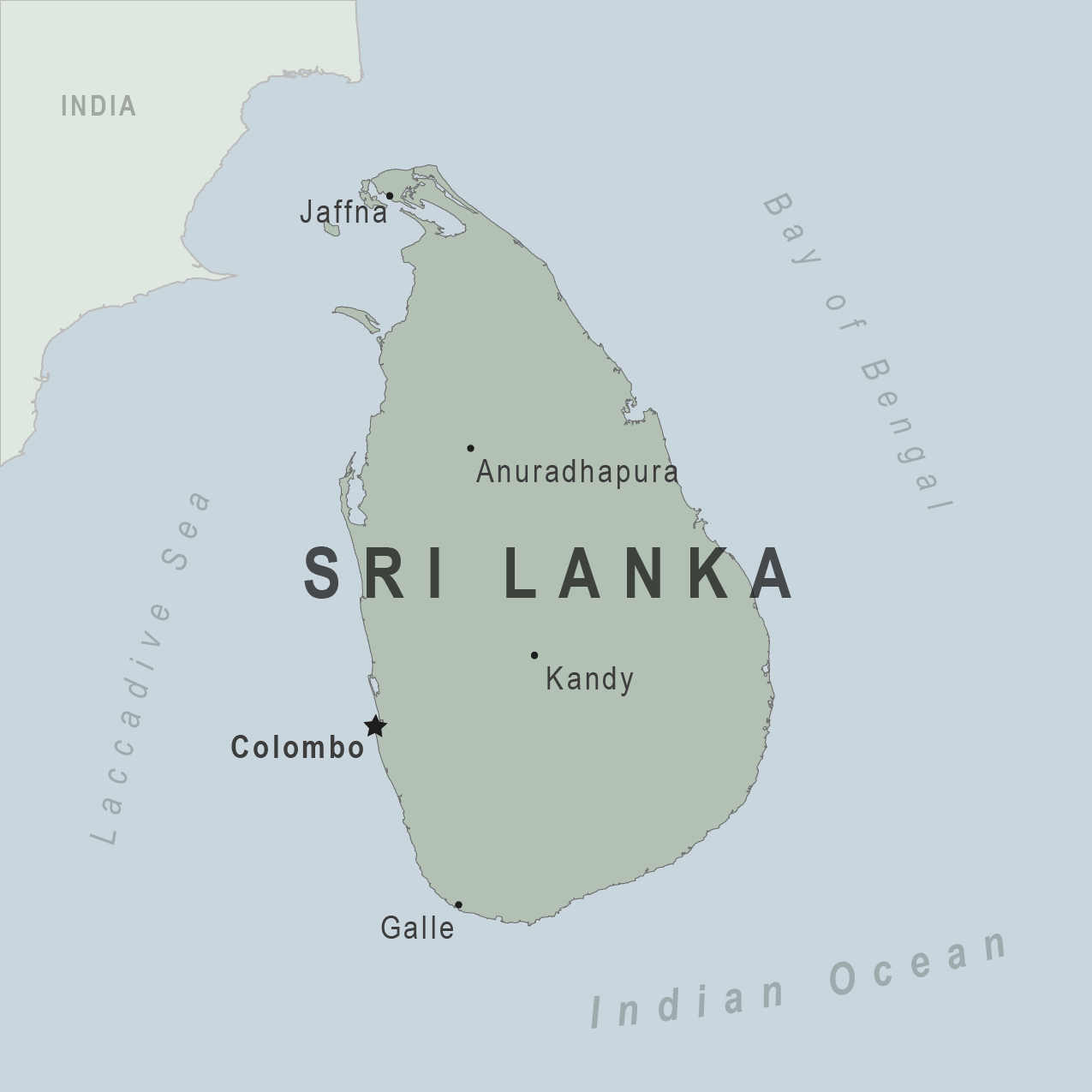 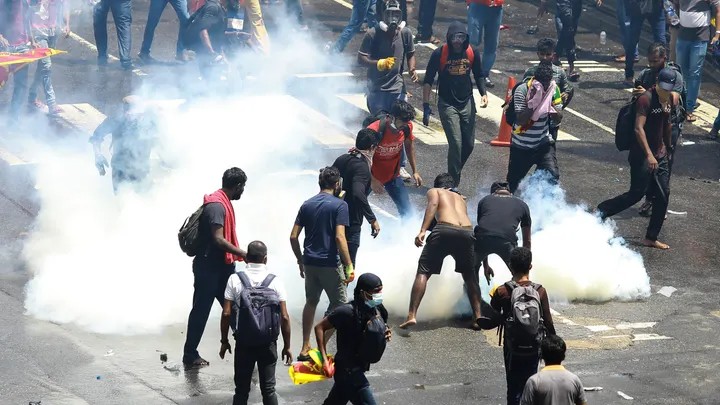