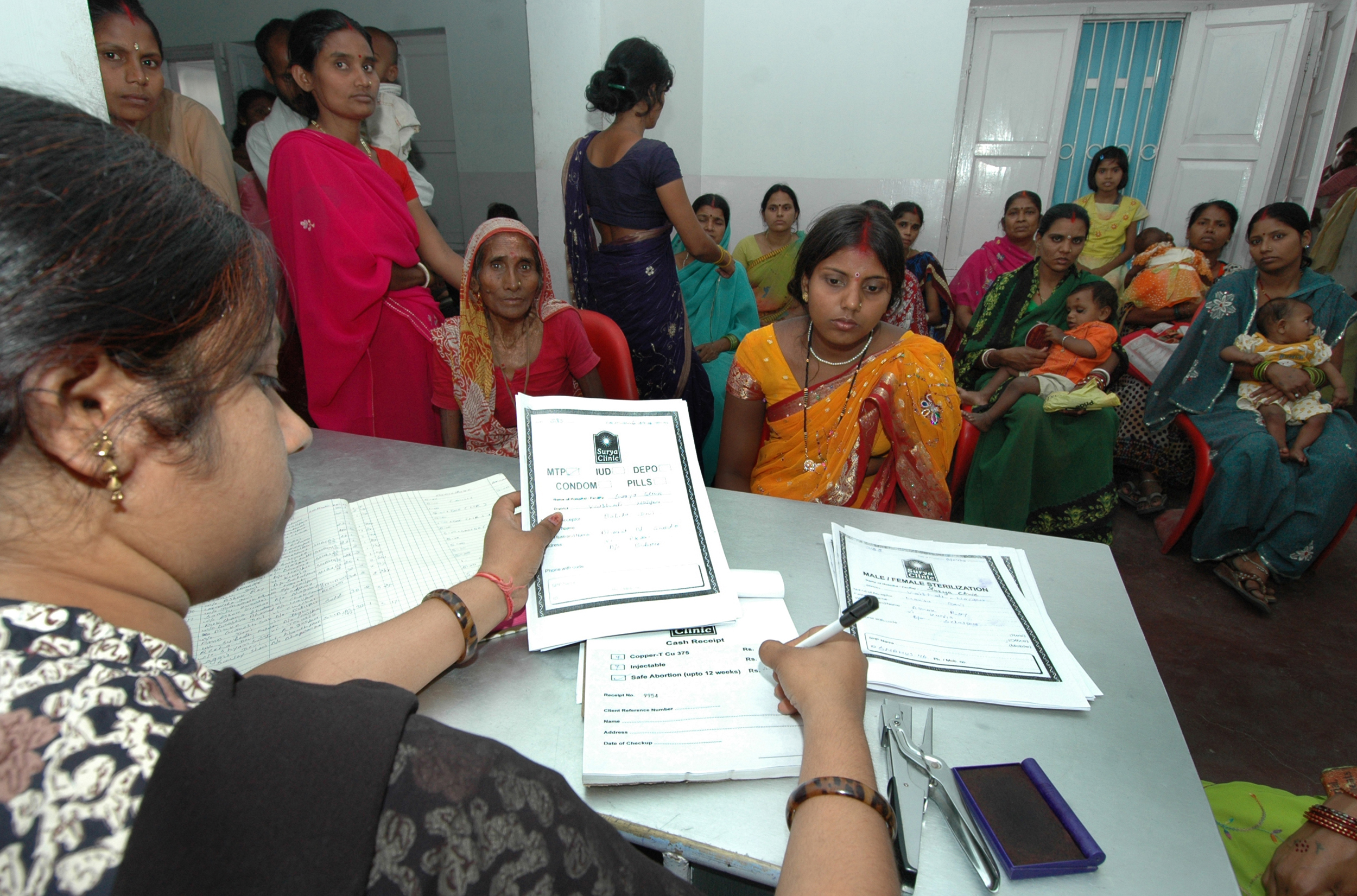 NEW DELHI  — India’s top court Thursday ruled that all women, married or unmarried, are entitled to a safe and legal abortion process till 24 weeks of pregnancy.

The court said making any distinction between a married and an unmarried woman in this regard is unconstitutional.

The verdict came on a petition by a 25-year-old unmarried woman who had appealed against a Delhi high court order.

There are strict rules governing abortions in India because of the abortions of millions of female fetuses that led to a skewed gender ratio in the country.

Last year, the government amended protocols to allow several categories of women to seek abortions between 20 and 24 weeks of pregnancy. ( Agencies)