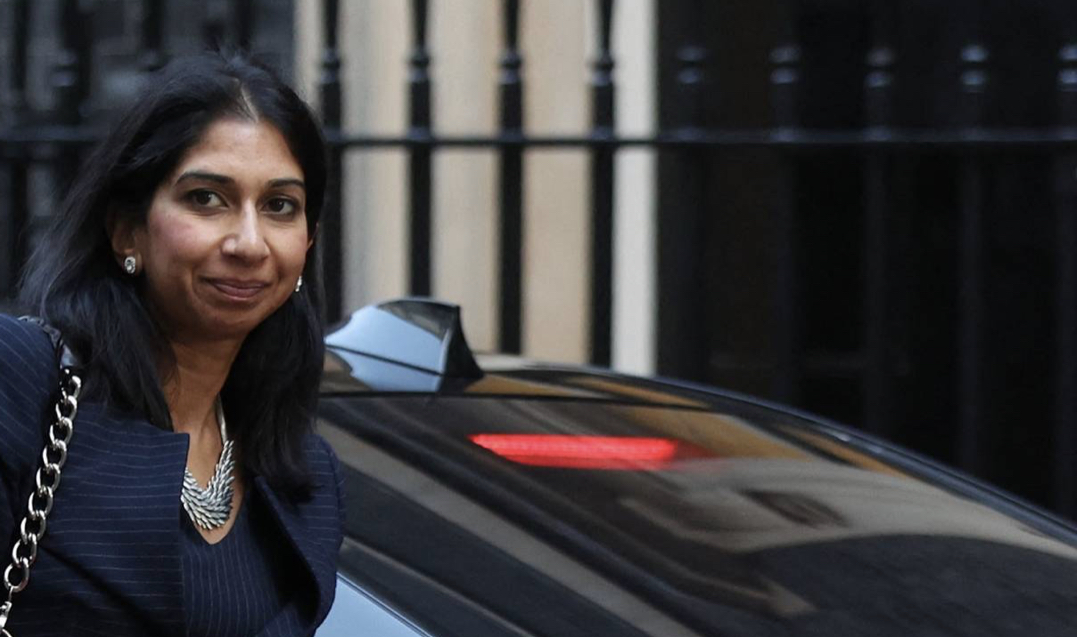 London — Home Secretary Suella Braverman has resigned from Liz Truss’s government after sending an official document from her personal email – and has taken aim at the prime minister as she departed the Home Office.

A Home Office source confirmed that Ms Braverman was out after the Prime Minister made a last-minute cancellation of a trip out of Westminster on Wednesday, Sky news reported.

Grant Shapps, a major backer of Rishi Sunak for the Tory leadership and a critic of Ms Truss, was being lined up to succeed Ms Braverman.

The Sun reported that Ms Braverman was sacked, but this has not been confirmed officially.