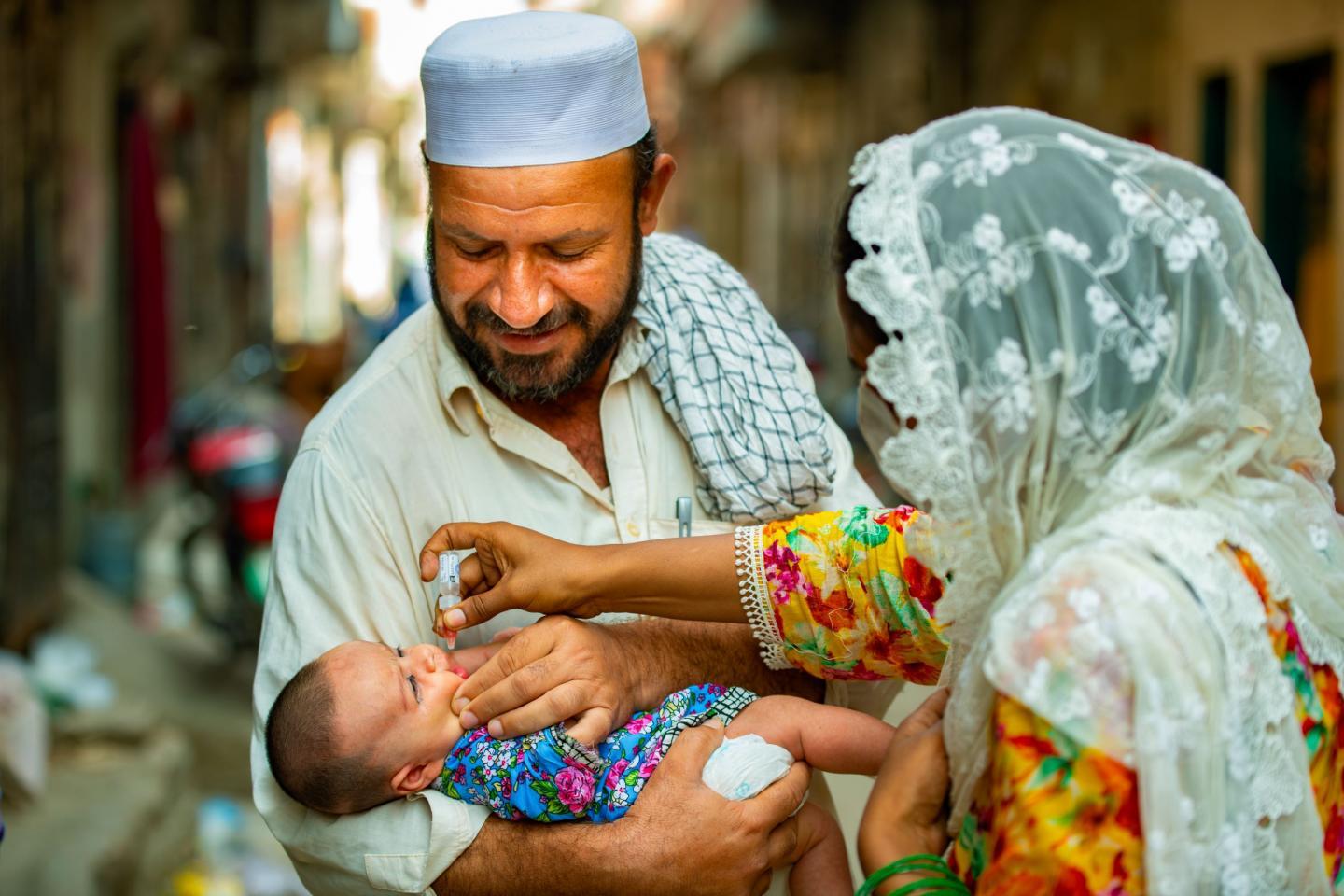 ISLAMABAD — Pakistan on Monday kicked off a week-long nationwide anti-polio vaccination campaign in an effort to eradicate the crippling disease, according to government health officials.

During the week-long anti-polio campaign, millions of children under the age of five would be administered polio drops, Minister for National Health Services Abdul Qadir Patel said, appealing to the parents to cooperate in making the country polio-free.

Thousands of anti-polio workers will be engaged in the drive to inoculate the children at their doorstep in all four provinces of the country, with special focus on children living in flood-affected areas.

Pakistan recorded 20 cases of polio so far this year, and all the cases were detected in KP province bordering Afghanistan, according to government officials. (Xinhua)