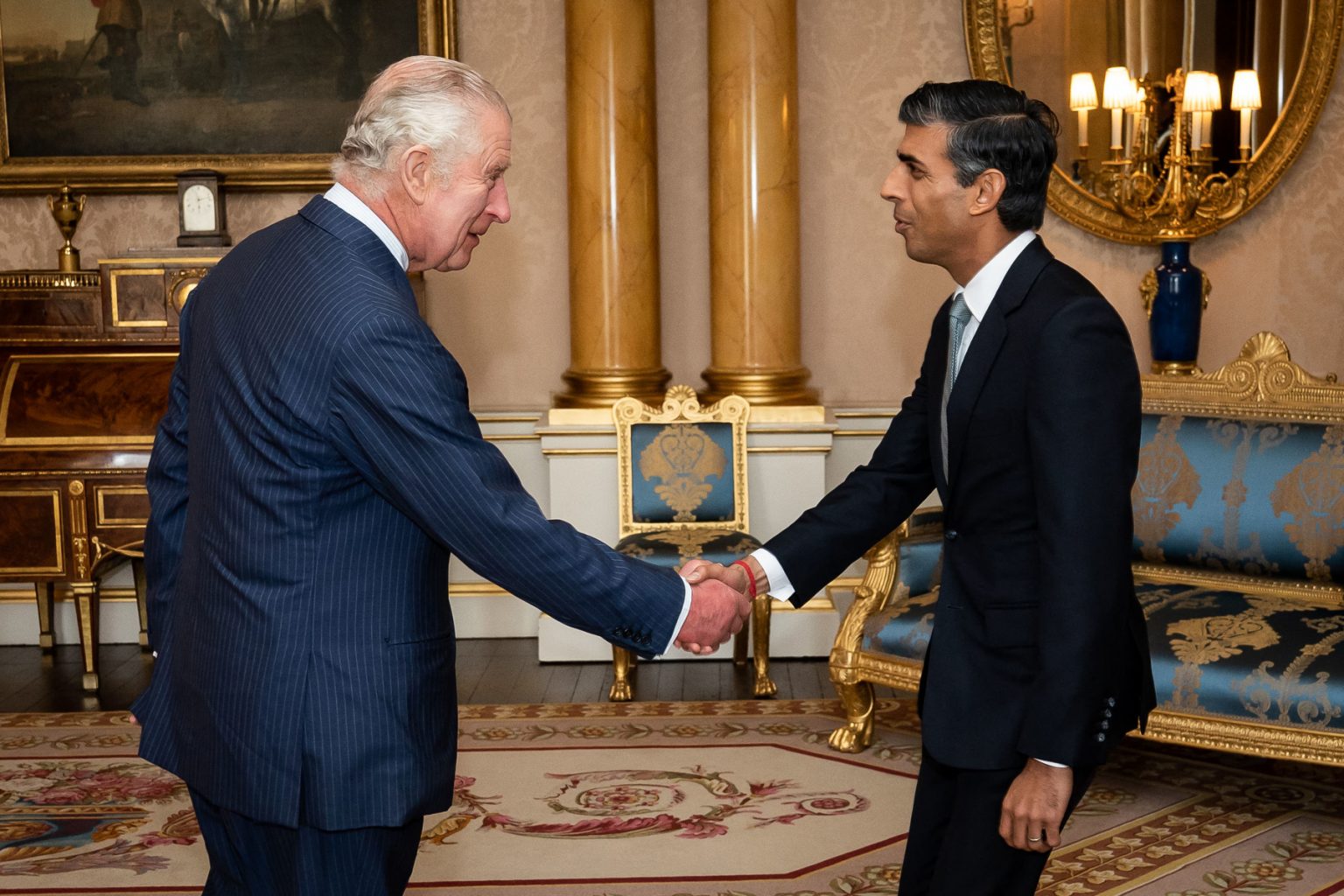 London – The British Asian Trust (BAT) has welcomed the appointment of the first British Asian Prime Minister, Rishi Sunak, as a momentous and historical moment in UK history.

Rishi Sunak is the first person of Asian heritage and the first Hindu to lead the country. At 42, he is also the youngest PM for more than 200 years.

British Asian Trust Chief Executive Richard Hawkes said, “This is a significant moment for British Asians as we welcome Rishi Sunak as our new Prime Minister.  Representation of British Asians in the highest office in the UK deserves to be celebrated in its own right – many of our supporters in the South Asian diaspora have hailed this as a ground-breaking milestone in British politics and British history. We look forward to a long and productive working relationship with him and his government as we strive together to achieve our mutual objectives.”

Rishi Sunak most recently joined us at our Royal Annual Dinner earlier this year, along with our Royal Founding Patron, His Majesty The King, the BAT said in a press statement.