London –  British ambassador to Nepal, Ms Nicola KathrynPollitt, has said that in terms of geo-politics,  Nepal has a really difficult line to tread.

Addressing the first-ever interaction with the Nepali diaspora based in the UK on Wednesday, Ms Pollitt said  that keeping both of the neighbours happy, on your side, is a tricky balance to strike.

Referring to Nepal’s vote against the Russian invasion of Ukraine early this year, Ms Pollitt said what type of company you are keeping in international arena makes a difference. “Whether in (UN Offices in) Geneva or in New York, Nepal is playing a responsible and leadership role in the region.”

While two of its powerful neighbours, India and China, abstained in the voting, Nepal was one of the 141 UN members that supported the UN resolution that ‘deplored in the strongest terms the aggression by the Russian Federation against Ukraine in violation of Article 2 (4) of the Charter.”

“We are also supporting to build the capacity of Nepal Police to deal with gender-based violence,  support the government at macro level to achieve growth and prosperity and to support Nepal’s efforts to combat climate change and educate women and girls, especially from the marginalised communities,” said Ms Pollitt.

In September 2016, the European Court of Human Rights (ECHR) rejected claims by a group of former British Gurkha soldiers that they had been discriminated against by the British government in their pensions. In its verdict, the Strasbourg-based Court held that there had been no violation of Article 14 and Article 1 of the European Convention of Human Rights as claimed by the petitioners.

The applicants, two retired Gurkha soldiers and an NGO acting on behalf of Gurkha veterans, complained that their pension entitlements had been less favourable than those of non-Gurkha soldiers in the British Army, and those of younger Gurkha soldiers who had more years of service after 1 July, 1997.  The petitioners went to the European Court of Human Rights  in 2011 after they lost similar cases at a British high court and the British Supreme Court refused to entertain their appeal.

Despite losing their legal battle, Gurkha veterans continue to press the governments of Nepal and the UK for what they call compensation, reparation and equal pension and benefits. In August 2021, former Gurkha veterans Gyan Raj Rai, Dhan Gurung and a Gurkha family member Mrs Pushpa Rana Ghale staged a hunger strike for 13 days near the Ministry of Defense in central London. They agreed to end their strike only after the British government agreed to form a high level committee to listen to their demands.

Responding to a query regarding the long-running grievances of Gurkha veterans, Ms Politt refuted allegations that Gurkha veterans were being discriminated against their comrades in terms of pensions and benefits. During the formal talks at the Ministry of Defence in London early this month, British officials insisted that they would like to discuss about the welfare of Gurkha veterans who are living in the UK and in Nepal. Representatives of Gurkha veterans, who were taking part as observers, however, registered their strong exception towards suggestion by the British side that their demand for ‘equal pension’ should not be discussed in the talks.

Talking to a small group of Nepali diaspora at the historic Foreign, Commonwealth and Development Office (FCDO) in central London on Wednesday, Ms Pollitt, however, hinted that the British government was not in favour of revisiting the pension issue again.

“It’s very good that both the sides have come round the table (to discuss Gurkha demands). We must not forget that both the highest court in the UK as well as the European  Court of Human Rights (ECHR) have always decided in the British govt’s favour. So, it will be very difficult to negotiate on the pension issue again. But the veterans’ welfare is always on top of the British government’s agenda,” she added.

Thousands of former Gurkha soldiers and their families are now residing in the UK following the British government’s decision in 2009 to allow ex-Gurkha soldiers, who have served at least four years in the British Army, to settle in the UK.

Nepal and the UK enjoy more than two centuries longrelationship thanks to Gurkhas. UK is one of the largest development partners of Nepal. Nepal is also seeking to expand its trade ties with Britain and attract more British investment into the country.

“There is a need to expand and strengthen our historic relationship with the UK. Engaging the Nepali diaspora in the UK is a right step in that direction,” said Councillor Lachhya Gurung, a former Gurkha and former Deputy Mayor of the London Borough of Barnet.

Dr Tejendra Pherali, Professor at the Institute of Education, University College London, said that both the countries should now explore new avenues such as reaching out to the second generation of Nepalese now studying and working in the UK.  “This will also help develop people-to-people relationship at the grassroots level,” he opined.

One of the recent developments in the bilateral relations has been Britain’s negotiations with the government of Nepal to bring in Nepali nurses to work with the state-owned National Health Service (NHS).

“The recruitment of (Nepali) nurses has to be ethical andformal with no involvement of middlemen,” said Ambassador Politt adding, “The NHS Trusts in the UK are working in partnership with the British government. We are piloting next year by bringing in 200 (Nepali) nurses on a five-year work visa.”

As Nepal will graduate from the Least Developed Country (LDC) status, hopefully  in 2026, the UK has offered Nepal to join its Developing Countries Trading Scheme (DCTS). “From 2026, we might think about a trade agreement. We are working on signing in the Double Taxation Avoidance Agreement  (DTDA) between the two countries. The ball is now in Nepal’s court,” said Ms Politt, a career diplomat, who will complete her four-year assignment to Kathmandu in the coming summer.

As Nepal and the UK are hosting a series of events to mark the centenary of the 1923 UK-Nepal Treaty, Ambassador Politt said that she would try her best to organise Prime Minister Rishi Sunak – the first British Asian Prime Minister- to visit Kathmandu.

If that happens, Mr Sunak will be the first British Prime Minister to travel to Kathmandu in more than two centuries. 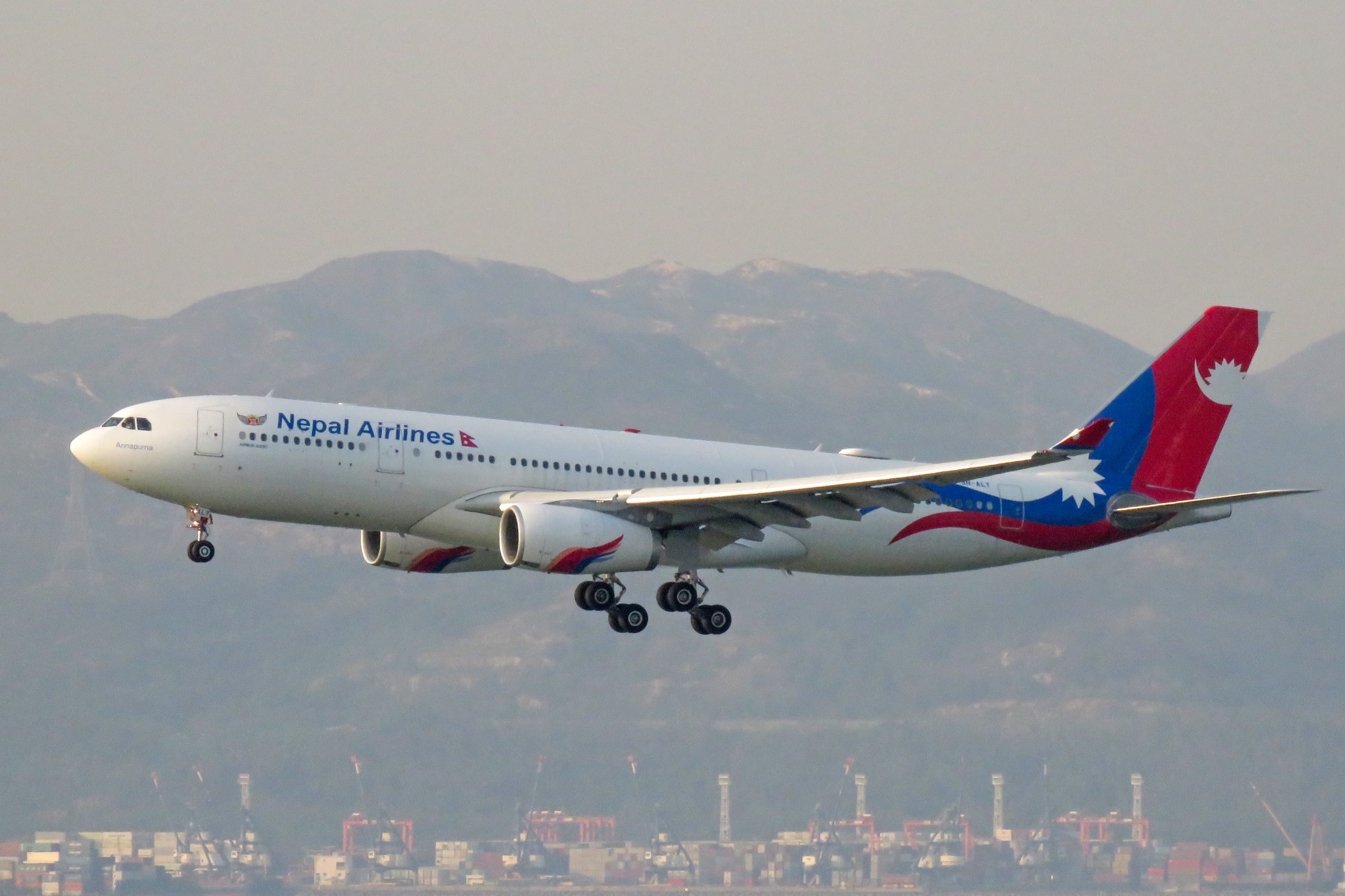