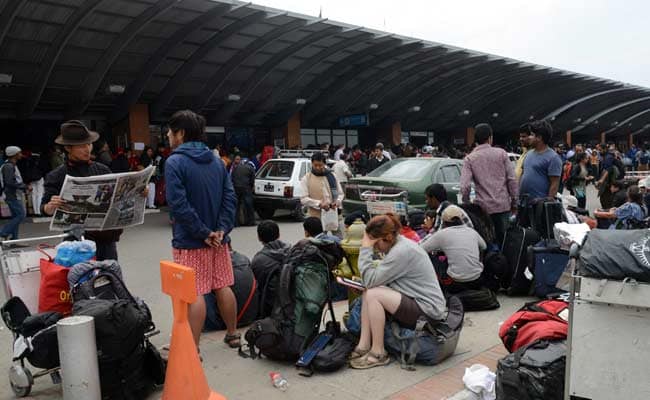 ANI , KATHMANDU:  The Tribhuvan International Airport will remain closed for 10 hours a day from April 1 as the runway is going to be upgraded.

The airport is currently operating for 22 hours and the upgrading of the runway is expected to be completed in about three months, the Civil Aviation Authority of Nepal (CAAN) said in a statement.

During the time of maintenance which will be from April 1 to June 30, 2019, the airport will be operational from 8am to 10pm (local time).

This is the first time that the three-kilometre-long runway of the Tribhuvan International Airport will undergo an upgrade. The current runway was constructed in 1980 and had not gone under maintenance and expansion since then.

The CAAN has reinstated that no regular flights would be affected due to the move. As per the plan, the airport’s runway would be pitched 80 metres per day by using the milling machine.

The runway of the Tribhuvan International Airport came under scrutiny because of the airstrip’s surface peeling off. In order to address the problem, officials had come up with the idea of “runway rehab.”

With the completion of the runway up-gradation, airport officials are planning to complete the task of constructing a taxi parking.

The CAAN had an agreement with the China National Agro Technology International Engineering Corporation last November for the purpose. As per the agreement, CAAN will be paying the Chinese company an amount of Rs. 3.75 billion.

The Tribhuvan International Airport sees about 400 flights on a daily basis including over 100 international flights.