Nepalese Youths living in Greenwich area have planned to organize its annual Greenwich cup event as the  “Greenwich Festival” from this year. The festival is set to be held on 6th of July at the Woolwich Artillery Barrack, South East London.

London : Nepalese Youths living in Greenwich area have planned to organize its annual Greenwich cup event as the  “Greenwich Festival” from this year. The festival is set to be held on 6th of July at the Woolwich Artillery Barrack, South East London. The aim of the program is to promote and inspire the youths in sports activities along with the promotion of the  local socio-economic activities through the active participation of the entire community, a brainstorming meeting of Nepalese Youth Association, UK held recently stated through a press note.

The aim of the interaction program was to brainstorm and receive suggestion and feedback from the community leaders for the planning of the event. The program was hosted by the General Secretary of NYA, Mr. Ranjana Rai. All the guests , representatives of various local organisations were welcomed by S. VP Mr. Rajan Khakural.

Various Ideas from the community leaders were acknowledged for the further planning of the intended program.  The main concern raised were regarding the resources, planning and organizing, operational part and the impact of the program on the youths and the local community.

A formal Presentation on Greenwich Cup past history and background was commenced by VP Sudarshan Gurung. Similarly, brainstorming and interaction moderation was led by Lachhuman Gurung.  The financial statement from last Greenwich cup was also presented and thanked to all the past supporters by the treasurer.

The aim of the festival is to mobilize the Youths and to promote and encourage them in sports activities along with promoting the local business, a media coordinator of the organisation Mr. Mandip KC said to SAT. 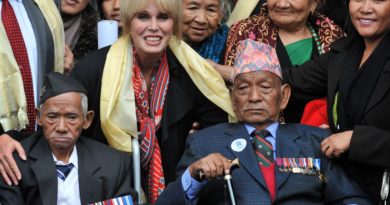 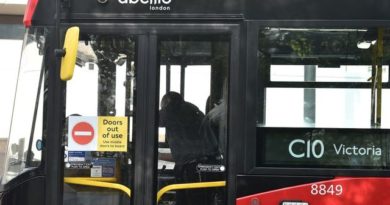 Bus passengers in London will not have to pay to travel under new measures to protect drivers. 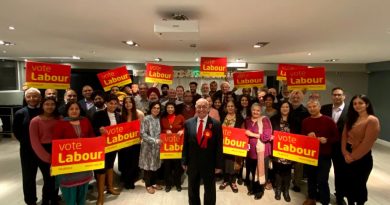 Virendra Sharma sets out his vision for Ealing Southall coming together