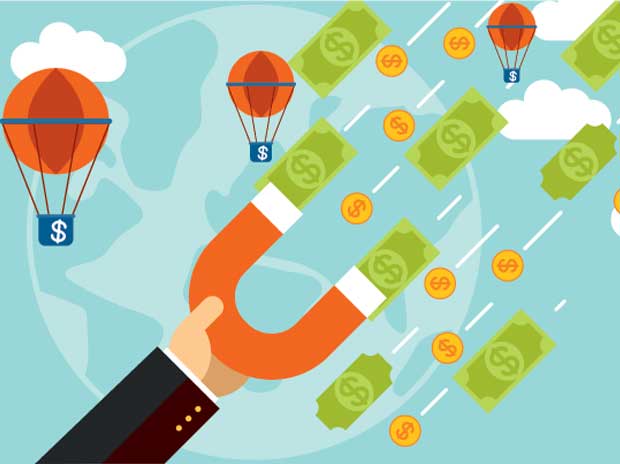 India retained its position as the world’s top recipient of remittances with its diaspora sending a whopping $79 billion back home in 2018. India is closely followed by China ($67 billion), Mexico ($36 billion), the Philippines ($34 billion) and Egypt ($29 billion) in the report published by the World Bank.

According to the report titled Migration and Development Brief, with the position, India has retained its top spot on remittances. Over the last three years, India has registered a significant flow of remittances from $62.7 billion in 2016 to $65.3 billion 2017. The bank said, “Remittances grew by more than 14 per cent in India, where a flooding disaster in Kerala likely boosted the financial help that migrants sent to families.”

Remittance growth in Pakistan was moderate (7 per cent) due to significant declines in inflows from Saudi Arabia, its largest remittance source. In Bangladesh, remittances showed a brisk uptick in 2018 (15 per cent). According to the report, remittances to low and middle-income countries reached a record high of $529 billion in 2018, an increase of 9.6 per cent over the previous record high of $483 billion in 2017.

The bank said remittances to South Asia grew 12 per cent to $131 billion in 2018, outpacing the 6 per cent growth in 2017. The report said, “The upsurge was driven by stronger economic conditions in the United States and pickup in oil prices, which had a positive impact on outward remittances from some GCC countries.”

The Gulf Cooperation Council (GCC) is a regional intergovernmental political and economic bloc of Bahrain, Kuwait, Oman, Qatar, Saudi Arabia and the UAE. However, the Bank in its report rued that the global average cost of sending $200 remained high, at around seven per cent in the first quarter of 2019. Reducing remittance costs to three per cent by 2030 is a global target under Sustainable Development Goal (SDG) 10.7. Remittance costs across many African corridors and small islands in the Pacific remain above 10 per cent. 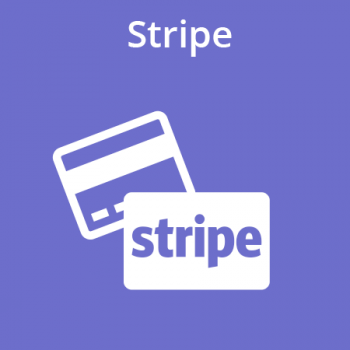 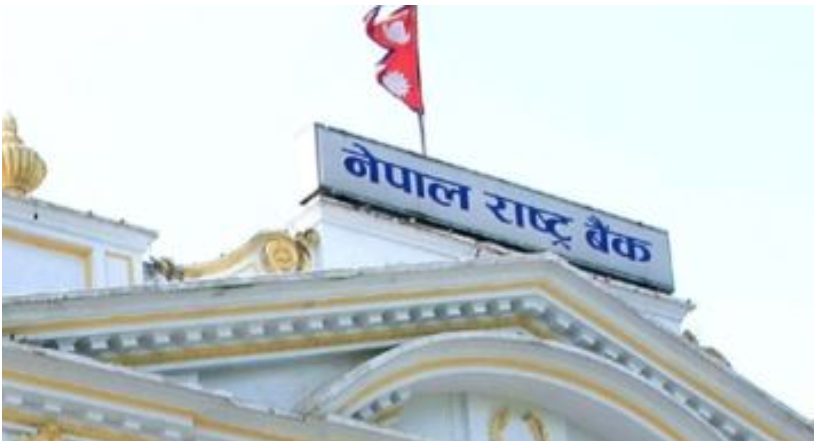 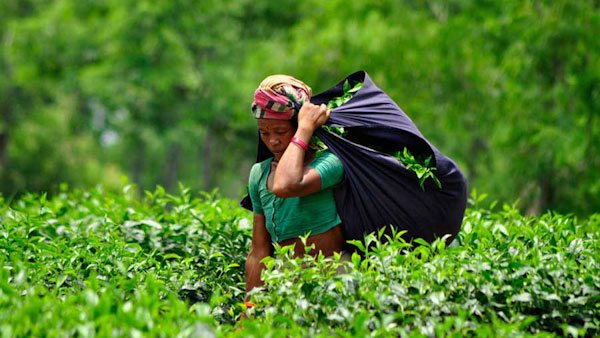 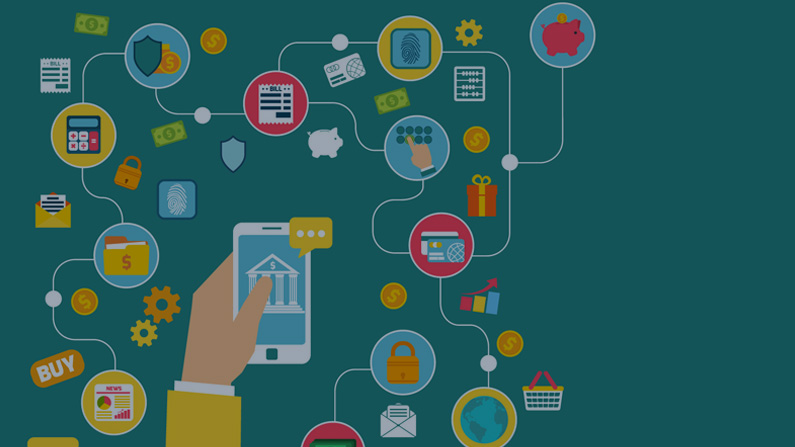 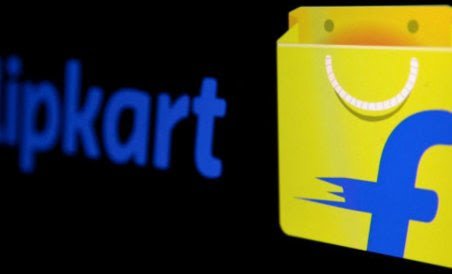