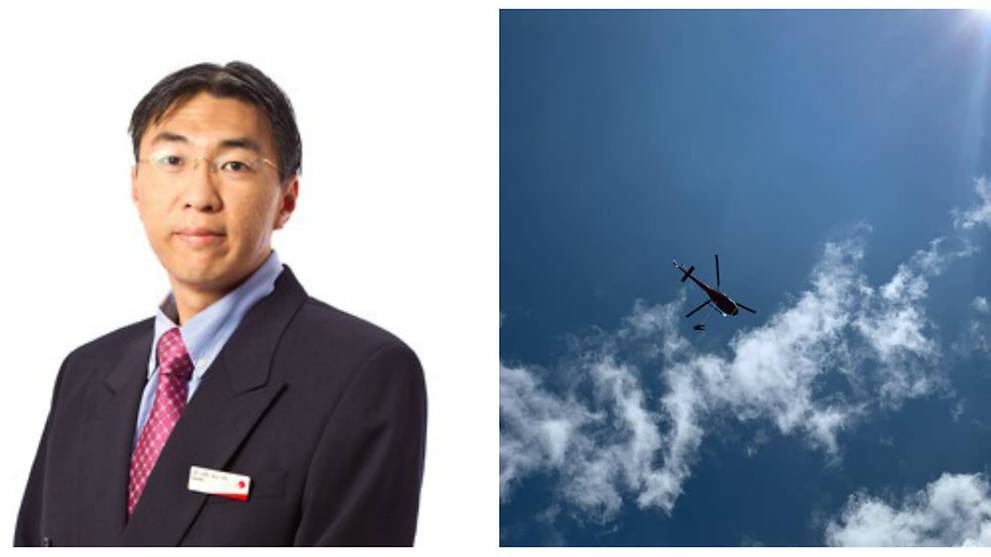 SINGAPORE: A Malaysian climber stranded near the summit of Nepal’s Mount Annapurna has been found by rescuers and is in a safe condition, Malaysia’s Ministry of Foreign Affairs said on Thursday afternoon (Apr 25).

Dr Chin Wui Kin, who is a visiting senior anaesthesiology consultant at Singapore’s Ng Teng Fong General Hospital, was separated from other trekkers while descending the treacherous peak.

In a media statement at around 6pm on Thursday, the ministry said rescuers were in the process of bringing Dr Chin down from the mountain so that he could receive medical care.

In Facebook posts on Thursday afternoon, expedition organisers Seven Summit Treks said it has marked Dr Chin’s location on the area C3 of the mountain, and deployed four sherpas to rescue him.

Its extreme but we are trying, the team of Rescue, Nims dai, Mingma Gyabu, Gesman Tamang and Gelje Sherpa heading from…

An official from Seven Summit Treks, Thaneshwor Guragain, had said the Dr Chin’s guide stumbled into the camp late Tuesday after the two had lagged behind the rest.

“Details of the climber’s condition are not clear, but his guide said it was impossible to bring him down by himself. We are aware of his location,” Mr Guragain said on Wednesday.

Some team members waited at the camp for extra oxygen in the hope of reaching Dr Chin but efforts to send a helicopter with supplies were hampered by bad weather.

In its statement, Malaysia’s Ministry for Foreign Affairs expressed gratitude to the government of Nepal and the search and rescue team that sucessfully located and rescued the climber.

Mount Annapurna is technically difficult and avalanche-prone and has a higher death rate than Everest, the world’s highest peak.

Hundreds of people from around the world travel to the Himalayas each year for the spring climbing season, when conditions are best.