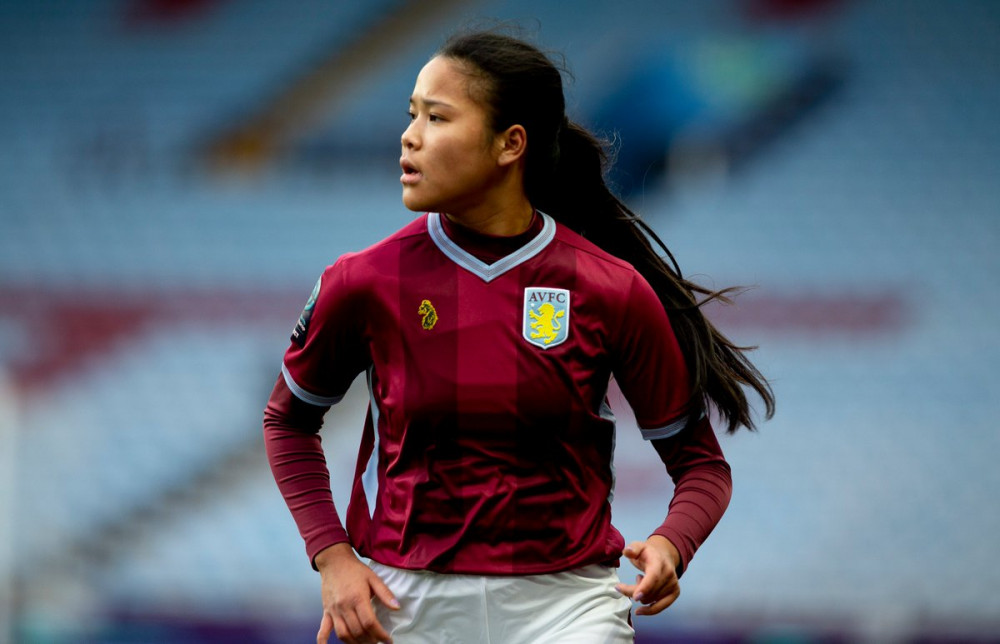 The 19-year-old played 18 games to help Villa avoid relegation from the WSL last term, having won promotion from the Championship the previous season.

Ale has also represented England up to under-19 level, where she first worked with Spurs boss Rehanne Skinner.

“The club has a fantastic reputation,” Ale said of her move to Spurs, BBC writes.

“The ambition that Rehanne, the staff and players have is something I wanted to be a part of.

“I’m looking forward to working with Rehanne again and learning as much as I can. I can’t wait to get started, hopefully I can help the team progress even further this season.”