Go Jek to raise $2 billion for expansion in Asia 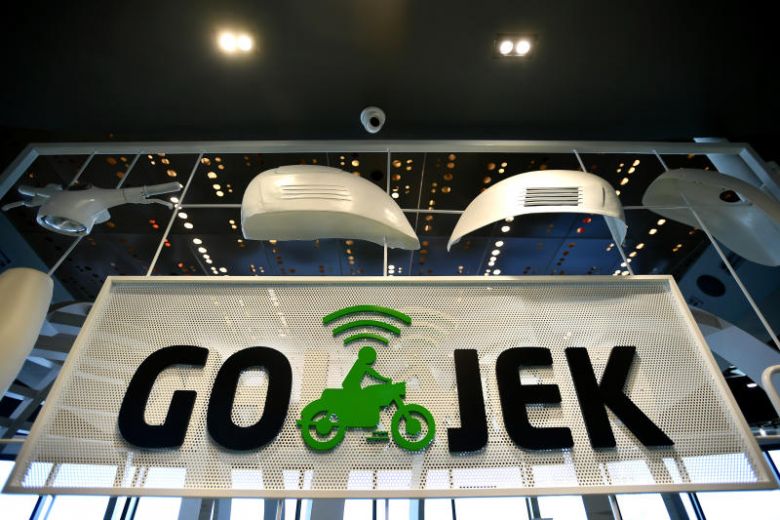 SINGAPORE/JAKARTA (Reuters) – Indonesian ride-hailing firm Go-Jek is seeking to raise about $2 billion from existing investors, including Tencent Holdings Ltd and JD.com, to fund its expansion plans in Southeast Asia, sources familiar with the matter said on Monday.

Go-Jek’s fundraising comes as its main rival Singapore-based Grab is also building a war chest to transform itself into a consumer technology group and aggressively grow in Indonesia, Southeast Asia’s biggest economy.

Both Go-Jek and Grab are raising billions of dollars and investing hundreds of millions of dollars in the race to gain dominance in Southeast Asia. More and more of the region’s 640 million consumers are going online, and starting to make use of smartphones to shop, commute and make payments.

“Chinese investors have very, very deep pockets but the total amount depends on how demand shapes up,” said one source who was not authorized to speak to the media. Go-Jek’s other existing investors include private equity firms Warburg Pincus and KKR.

Indonesia – home to 250 million-plus people – is shaping up as a battleground for global tech giants such as Alibaba, Tencent, JD.com, Google and Softbank Group in the fight for market share in ride-hailing, online payments and e-commerce.

Launched in 2011 in Jakarta, Go-Jek – a play on the local word for motorbike taxis – has evolved from a ride-hailing service to a one-stop app through which its customers can make online payments and order everything from food, groceries to massages.