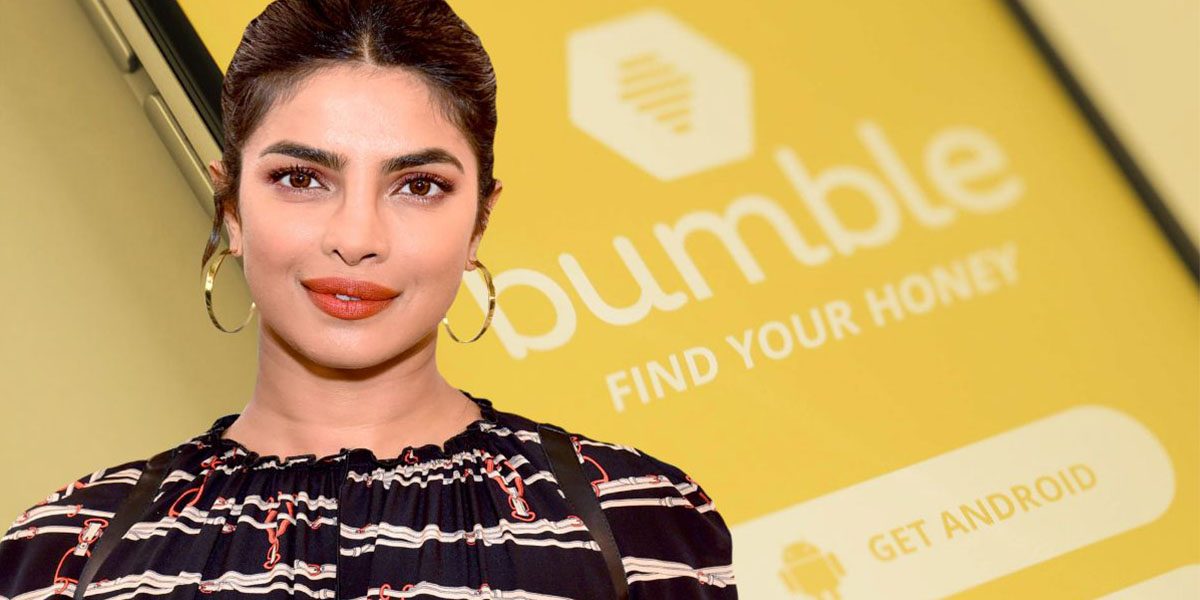 Kunwar Singh : US-based Bumble entered India in December 2018, at a time when the country was already flooded with online dating apps. But just five months later, the company says it has witnessed record-breaking success in the country.

For one, Indians have already started over two million conversations on its platforms, says Priti Joshi, Bumble’s global director of strategy. Also, around 60% of Indian women on Bumble are using at least two of its modes, which is higher than in any other country.

What’s unique about Bumble, backed by actorPriyanka Chopra Jonas, is that once two users have signaled interest in each other’s profiles, only the woman can initiate a conversation. Soon after its December launch, Bumble became the fourth-most popular dating app by combined monthly active users on iOS and Android phones in India, according to analytics firm App Annie. That’s a feat, given that players such as US-based Tinder and Happn and homegrown TrulyMadly and Woo have been around for a while now.

Joshi has closely watched Bumble’s journey in India, first when she led its launch in the country and now as its head for marketing here. Joshi spoke to Quartz from Austin, Texas, about what Bumble has learnt in the past five months, Quartz India writes.