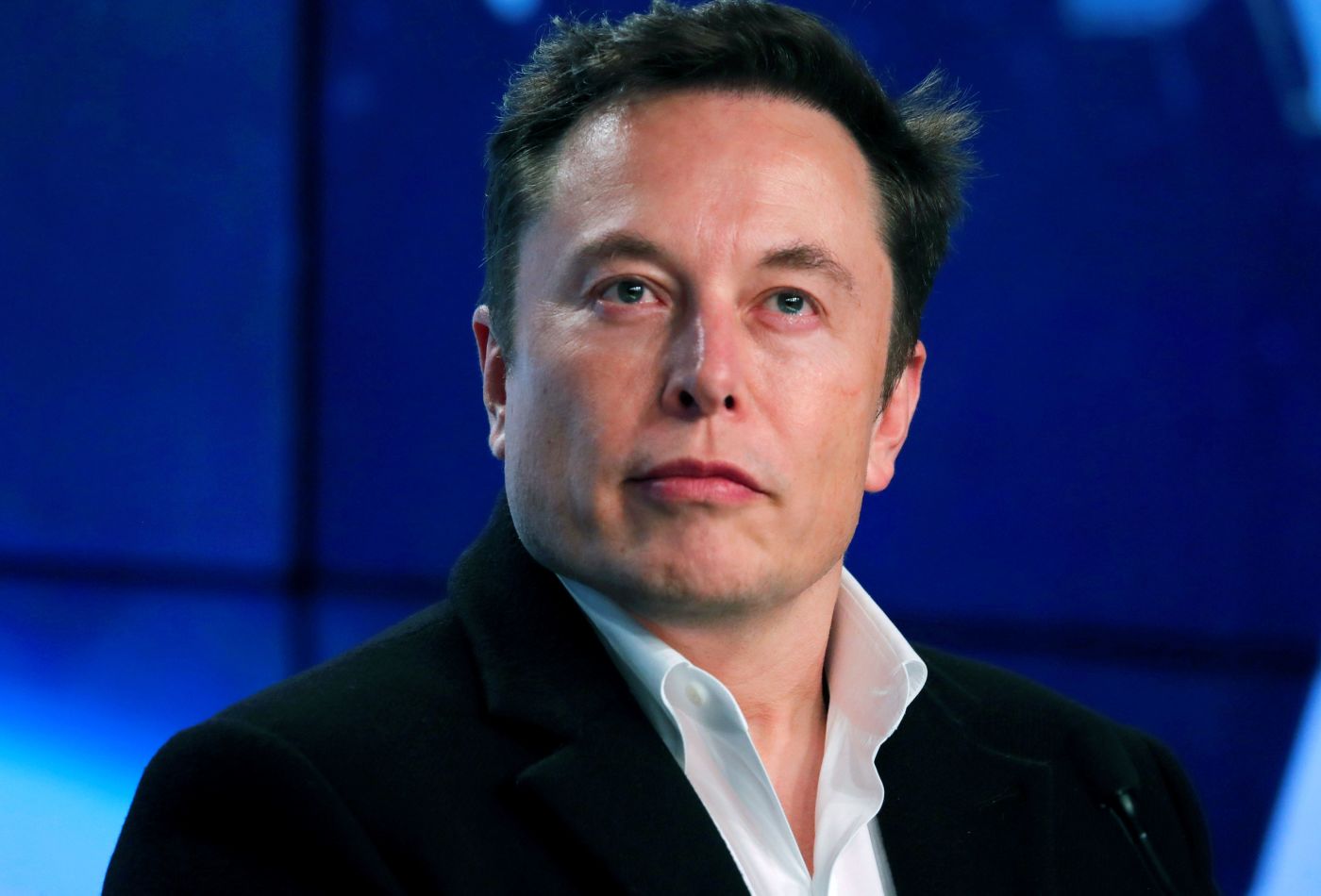 Retail giant Walmart is suing Elon Musk’s electric car and clean energy business Tesla alleging that solar panels it supplied were responsible for fires at seven of its stores, according to a lawsuit filed in New York today.

The fires destroyed significant amounts of store merchandise and required substantial repairs, totalling hundreds of thousands of dollars in out-of-pocket losses, Walmart said in the lawsuit.

Walmart alleged that seven of its stores, including those in Denton, Maryland and  Beavercreek, Ohio, had suffered fires due to Tesla’s solar panels.

“This is a breach of contract action arising from years of gross negligence and failure to live up to industry standards by Tesla with respect to solar panels that Tesla designed, installed, and promised to operate and maintain safely on the roofs of hundreds of Walmart stores,” Walmart said in the court filing.