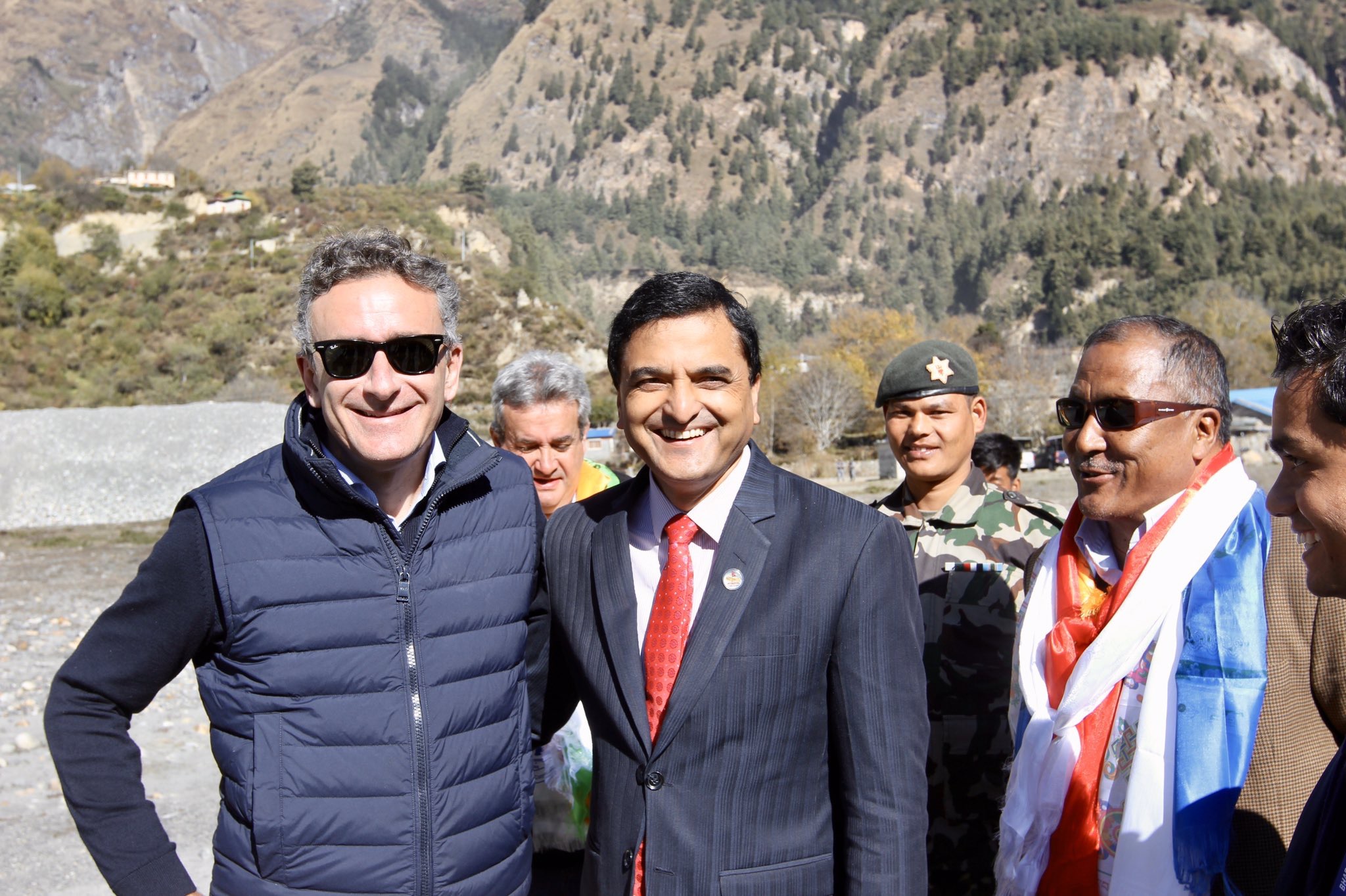 Kathmandu — The Extreme E electric vehicle racing series has announced that it has struck a deal to stage a race in Nepal’s Mustang District.

Nepal becomes the fourth host country to be announced for the series, which will ultimately be formed of five stages when it launches in 2021. The race will take place in the Kali Gandak valley, 25km south of the town of Jomsom, the Sportbusiness reports.

Each stage of the Extreme E calendar is intended to draw attention to the impact of climate change and human influence on the natural world. Nepal is intended as the ‘mountain stage’, while Saudi Arabia will host the desert stage, Greenland the Arctic stage and Brazil the rainforest stage. The location of the fifth and final leg, the coastal stage, is yet to be announced.

Extreme E organisers announced their intentions to work with local authorities to ensure the race leaves a positive impact on the region. Consultation has already begun with the International Centre for Integrated Mountain Development (ICIMOD), a Kathmandu-based organisation which represents the interests of the local populations of the Hindu Kush Himalaya region.

? Alejandro: “The Himalayas is a spectacular environment with incredible terrain for off-road racing, providing the sternest of tests to the world’s leading drivers, engineers & teams…”

“The country has a unique natural and cultural diversity and harbours a number of instantly recognisable world landmarks such as Mount Everest – the tallest peak on Earth – and Lumbni – the birthplace of Buddha,” said Yogesh Bhattarai, the Nepalese minister for tourism. “We are confident that hosting this international series will serve to further our global appeal whilst being able to also shine an important spotlight on the climate issues which face our region and their solutions.”

Alejandro Agag, the founder of Extreme E as well as the Formula E series, said that the location was a “spectacular, unique environment with incredible terrain for off-road racing, which will provide the sternest of tests to the world’s leading drivers, engineers and teams”. 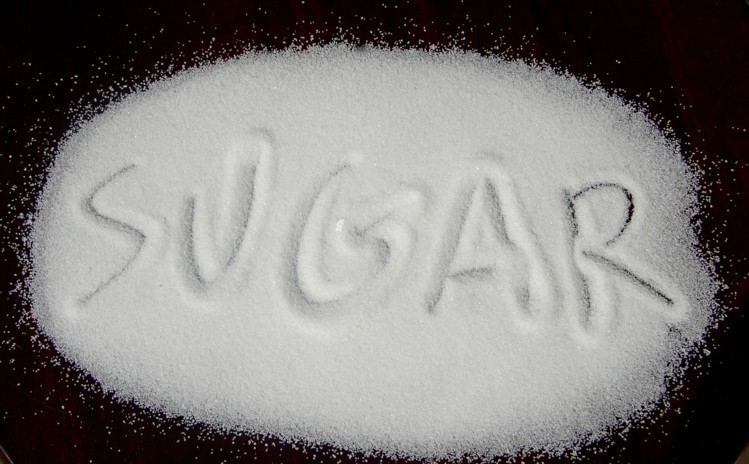