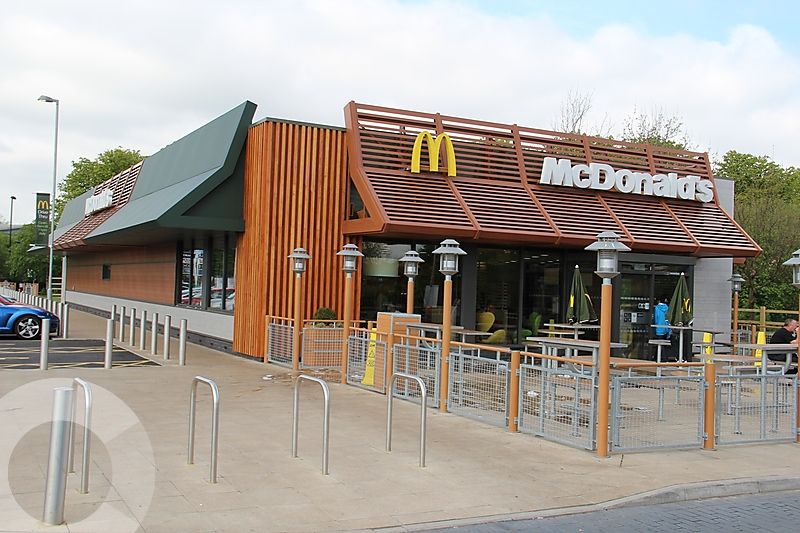 London — All McDonald’s restaurants in the UK and Ireland will close by 7pm on Monday – in a move the fast-food company says is to protect the safety of its employees and customers.

The firm, which has 135,000 workers in the UK and Ireland, said it was a “difficult” decision which it had not taken lightly.

The chicken restaurant chain Nando’s also said it was to close more than 400 of its outlets in the UK until further notice, saying “the health and safety of our customers and team is our highest priority”.

The announcements come after Prime Minister Boris Johnson called for pubs, clubs and restaurants to shut on Friday amid the coronavirus outbreak, although he stressed they could continue with a takeaway service, the Kingdomfm reports.

McDonald’s said: “We will work with local community groups to responsibly distribute food and drink from our restaurants in the coming days.

“Thank you to our brilliant employees for their hard work during this incredibly challenging time.

“We look forward to seeing you all again as soon as it is safe for us to reopen.”

Primark has closed all its shops and ceased all orders with suppliers.

Its owner, Associated British Foods (ABF), said the closures would result in roughly £650m in net sales a month.

A statement said: “A variety of work streams have been established to mitigate the effect of the contribution lost from these sales and all expenditure is being reviewed.

“We currently estimate being able to recover some 50% of total operating costs.”

Primark said it took the decision to shut stores, including all 189 sites in the UK, “the health and welfare of our employees and customers” in mind.

Some 37,000 workers will be affected by the closures but will be provided with full pay for 14 days, Sky news writes.

ABF earlier shut stores in France, Spain, Italy and Austria – where governments have already put restrictions on non-essential shops opening to try to combat the threat of coronavirus.

iirline Emirates says it will suspend flights to most destinations because of the coronavirus pandemic.

Meanwhile, Dubai-based Emirates has cut flight destinations from 145 locations to just 13 countries as demand for international travel falls and governments across the world try to stop the spread of COVID-19.

The airline has described it as a “painful but pragmatic” decision, which aims to protect jobs.

Emirates Group said it will continue to operate cargo flights through its fleet of Boeing 777 freighters for the transport of essential goods, including medical supplies across the world.

It also said the company would reduce salaries for the majority of its employees for three months, but will not cut jobs.

Last week British Airways said its pilots will be taking a 50% pay cut in April and May.

EasyJet and the pilots’ union have signed an agreement to minimise the risk of pilot lay-offs in the UK over the next 18 months, including a pay freeze and asking all crew to take unpaid leave for three months.