China’s growth may come to a standstill, warns World Bank 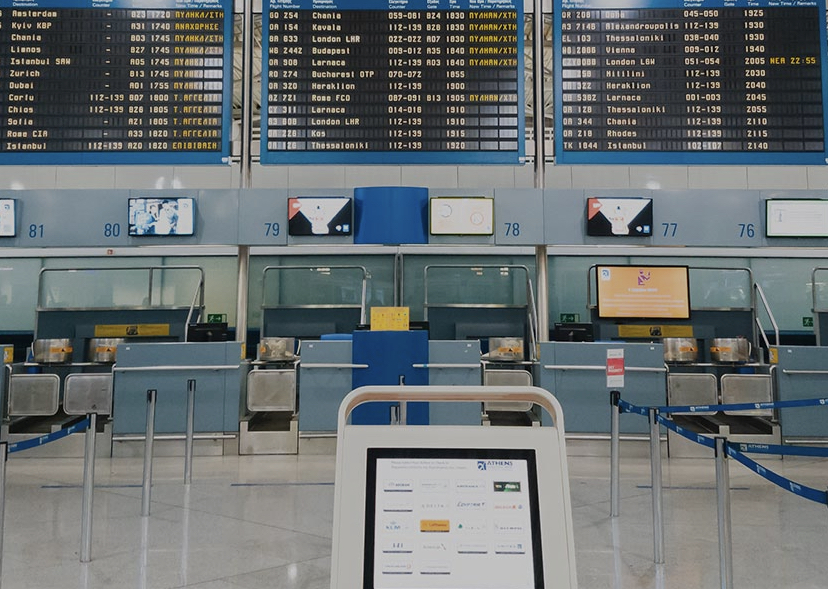 AFP— The coronavirus pandemic’s economic fallout could cause China’s growth to come to a standstill while driving 11 million more people in East Asia into poverty, the World Bank warned.

The pandemic is causing “an unprecedented global shock, which could bring growth to a halt and could increase poverty across the region,” said Aaditya Mattoo, World Bank chief economist for East Asia and the Pacific.

Even in the best-case scenario, the region will see a sharp drop in growth, with China’s expansion slowing to 2.3 percent from 6.1 percent in 2019, according to a report on the pandemic’s impact on the region.

With two-fifths of the world’s population under some form of lockdown that’s caused the shuttering of businesses and a slowdown in transportation to try to contain the virus, the country where the outbreak originated may escape a recession but will nonetheless suffer a sharp slowdown.

Just two months ago, the World Bank’s economists forecast China would grow by 5.9 percent this year, which would have been its worst performance since 1990.

Now the world’s second-largest economy faces a more dire outlook, reflected in the record contraction in manufacturing activity in February and industrial production that fell for the first time in 30 years.

The East Asia and Pacific region, excluding China, could see growth slow to 1.3 percent in the baseline or contract 2.8 percent in the more pessimistic scenario as compared to 5.8 percent last year, the report said.

“The pandemic is profoundly affecting the region’s economies, but the depth and duration of the shock are unusually uncertain,” the report said, noting the region already was unsettled by trade conflict with the United States.

“Containment of the pandemic would allow recovery, but the risk of durable financial stress is high even beyond 2020,” the World Bank warned. “Most vulnerable are countries that rely heavily on trade, tourism, and commodities; that are heavily indebted; and that rely on volatile financial flows.”

Even in the best case, marked by a sharp slowdown followed by a strong recovery, 24 million fewer people in the region will escape poverty, the report said.

But an additional 11 million people could descend into poverty under the more negative outlook, where there is a severe economic contraction followed by a sluggish recovery.

Mattoo said the 17 countries in the region key to global value chains and accounting for 70 percent of world trade “have all been affected” and now have some of the world’s highest numbers of COVID-19 cases.

“In this interdependent world where our economic destinies are intertwined, there’s going to be mutual amplification, because the shock is simultaneously affecting all these important countries,” he told reporters.

The World Bank called for strong action, with the priority first on containment but also on measures to cushion the shock to households of lost wages.

Mattoo said it is not too late to follow Korea’s example to ramp up testing and containment so that economies can begin to return to normal more quickly.

“This is not rocket science. With help even poorer countries can do it.”