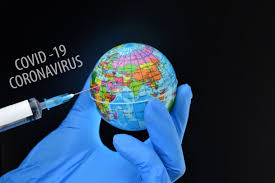 230 world leaders, including 100 former prime ministers, presidents and foreign ministers have issued an emotional plea calling on the G7 to pay for vaccinating the world against COVID-19.

The unprecedented pressure from former world leaders ahead of Friday’s G7 summit comes as an opinion poll commissioned by Save the Children across the G7’s western members (US, France, Germany, Canada and the UK), shows over 70% of the respondents with a view either way support the G7 paying a share of the $66bn needed for vaccines globally, in line with the size of their economies.

Calling for 2021 to be ‘a turning point in global cooperation’, the pan-global leaders insist the first step is for the G7 ‘to lead the way by guaranteeing to pay 67 per cent of ACT-A requirements for health’ – around $30bn a year over two years – for what they say is ‘the best public investment in history’.

Former UK Premier, now UN Global Ambassador, Gordon Brown who has been pressing for a new global collaboration and G7 agreement on a burden-sharing plan to underwrite the cost of vaccinating the world, said:

“For the G7 to pay is not charity, it is self-protection to stop the disease spreading, mutating and returning to threaten all of us. Costing just 30p per person per week in the UK is a small price to pay for the best insurance policy in the world. Savings from vaccination are set to reach around $9 trillion by 2025.”

Bidisha Pillai, Global Policy, Advocacy & Campaigns Director for Save the Children, said: [change name as needed to fit your market]

“When it comes to vaccine justice what stands out is that people of different ages, in different locations and with different backgrounds are united. They want the G7 to make the world safe again. Their publics will not accept anything less than a serious and fully-funded plan to crack the global covid-crisis.”

In the UK, more than 70% of adults have received their first dose and coverage rates in many rich countries are approaching half the adult population. Meanwhile much of sub-Saharan Africa has reached less than 2% of their adults.

The leaders pantheon also call for a global growth plan, debt restructuring and climate finance for the poorest countries and say that while ‘2020 witnessed a failure of global cooperation, 2021 can usher in a new era’.

The G7 leaders letter also calls for action to prevent an uneven and unbalanced recovery – and ensure a more inclusive, equitable and greener future; deliver on the proposed fund for mitigation and adaptation in developing countries; and ensure that their economic recovery plans boost renewables and green infrastructure.

Brown added: “The 230 names on the letter reveals the desire across every continent for leaders to set aside their differences and come together, show international cooperation can work and make the world the healthier, safer, greener and fairer place we all want to see.”

“I’m pleased Britain leads the way when asked whether each country should pay a proportion in line with the size of their economies. But in every country there is widespread support.

“There is also majority support for countries sharing some of their vaccine doses and pushing pharmaceutical companies to share how to make Covid vaccines free of charge.”

The polling revealed that in every country polled, at least 80% of those with a view either way backed rich G7 countries sharing some of the doses they have ordered.

At least 79% of people in the western G7 countries who gave a positive or negative view supported intellectual property sharing schemes. 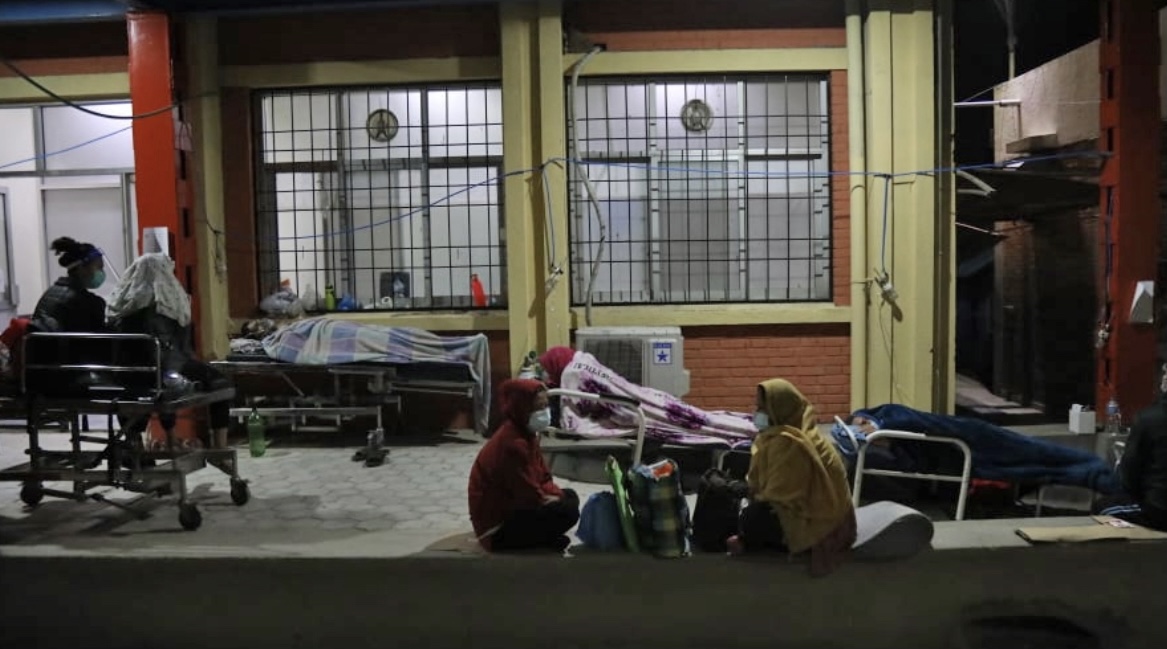