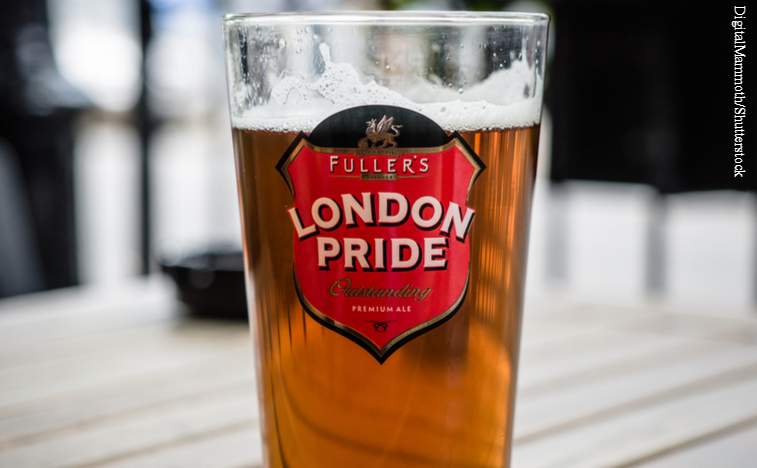 London : Brewer Fuller’s is to sell its entire beer business to Japanese firm Asahi in a deal which values the division at £250 million.

Shares of Fuller, Smith & Turner jumped 21% after the UK pub operator and brewer agreed to sell its beer business to Japan’s Asahi for an enterprise value of £250m.

Fuller looks to be a focused, premium pub and hotel operator after the disposal.

It said the business being sold comprises its beer, cider and soft drinks brewing and production, wine wholesaling and distribution among others.

Asahi said it would buy the brands of Fuller’s beer business and would hold an exclusive and royalty-free licence to use certain trade marks.

Ownership of the licensed trade marks will be retained by Fuller, it said.

Fuller’s beer business includes brewing, marketing and distribution of a portfolio of premium beers such as London Pride, Frontier Premium London Lager and a variety of cask and craft keg beers.

“Having carefully considered its options for the Beer Business and Fuller’s existing relationship with Asahi, the Board believes that Asahi is the ideal owner of the Beer Business,” the British firm said.

The sale price represents a multiple of 23.6 times core earnings of £10.6m for the year ended March.

Fuller said it would return between £55-69m of the proceeds to its investors.

Rothschild & Co is acting as sponsor and sole financial advisor to Fuller on the proposed sale.