The global giant was responding to recommendations made late last year by the watchdog, such as increased scrutiny and a new regulatory body to monitor the dominance of tech giants in online advertising and news markets.

“The preliminary report bases many of its recommendations on the mistaken premise that Google has market power in search, search advertising, and news media referrals,” Google wrote in a February 18 statement published by the regulator.

“Google faces fierce competition from other providers, including vertical search sites like Amazon, Expedia, Domain and Carsales.com, many of which users access directly through mobile apps.”

The regulator had said the enormous market power of firms such as Google, which has a 94 per cent share of web searches in Australia, and their opaque methods for ranking advertisements gave them the ability and incentive to favour their businesses over advertisers.

In preliminary recommendations that are subject to change, the Australian Competition and Consumer Commission (ACCC) also said the new regulator should have powers to investigate how the companies rank advertisements and news articles.

Google rejected such a measure as “unnecessary”.

It said the regulator had provided no evidence that regulatory review of Google’s algorithms and potential recommendations for more disclosure about its news ranking would lead to higher quality search results.

“We support transparency for our customers and partners in a fragmented space, but we disagree with the appropriateness of price monitoring as a solution,” Google said in the statement.

Australia, which has passed laws forcing tech companies to help police access user data amid growing concerns about the distribution of so-called “fake news”, ordered the inquiry into their influence as part of wider media reforms in 2017. 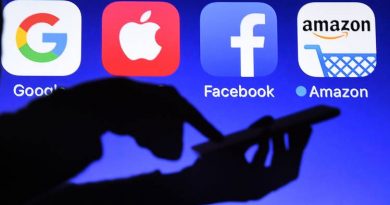 The US government to conduct antitrust case against Facebook, Google and Amazon 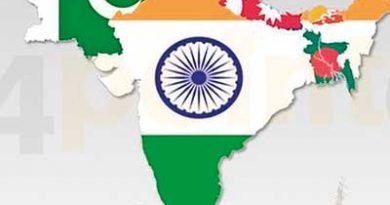 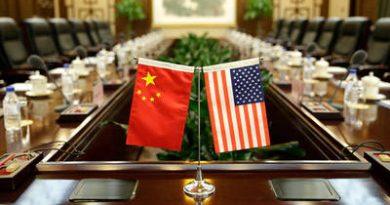