PTI : Nepal and China may be getting closer for mutual economic and trade gains but their emerging relationship is “not at all at the cost of India”, Nepalese Ambassador to India Nilambar Acharya said Tuesday.

India and Nepal have been closer for ages and even common inheritor of similar and identical civilization and therefore, both the nations should make continuous efforts to further broaden the scope of their relationship for mutual gains and comforts, a PHDCCI statement said.

“…the Ambassador also clarified pointing out that Nepal and China may be getting closer for mutual economic and trade gains but the emerging relationship between the two is not at all at the cost of India,” the statement said.

He made the remarks addressing members of the PHD Chamber of Commerce and Industry (PHDCCI) and stakeholders from both nations under the banner of India Nepal Centre here.

China has been investing heavily in Nepal in the last few years to enhance the connectivity and infrastructure.

Acharya invited Indian investments in Nepal in areas such as hydro, tourism, roads and highways.

The ambassador invited India Inc to take part in Nepal India Investment Summit a two-day event slated to be held at Kathmandu on 29 and 30 of this month. 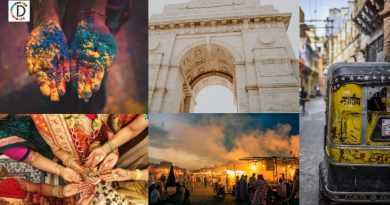 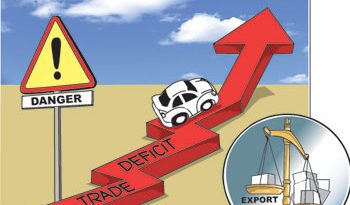 Trade deficit of Nepal jumps up to 24 per cent