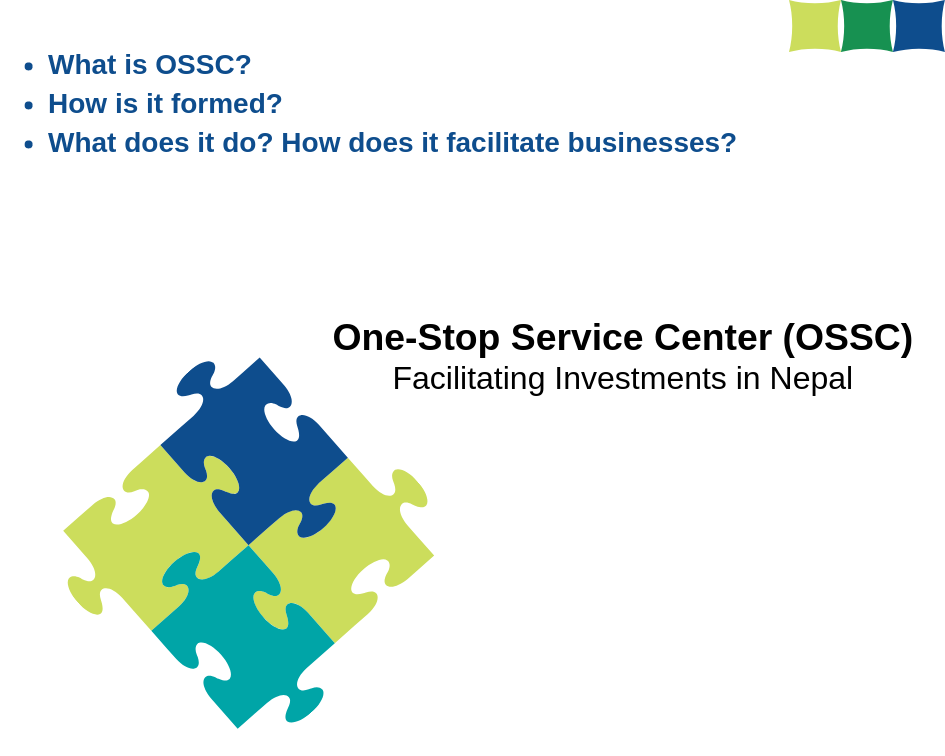 Kathmandu, May 16: Nepal government has launched the ‘One Stop Service Centre’ (OSSC) from Wednesday with the aim of providing services to foreign investors from one point.

The government’s move came less than two months after the Nepal Investment Summit organised in Kathmandu. The Centre is located at the Department of Industry (DoI).

Launching the service, Minister for Industry, Commerce and Supplies Matrika Prasad Yadav, said, “The Centre has come into operation from today as per the government’s policy and programmes to provide industrial services to both domestic and foreign investors smoothly.”

He said that investment in the industrial sector would increase after the Centre came into operation, as the investors would get fast services through a one window system from the opening of the industries to their closure.

“Coordination and cooperation among the concerned authorities is a must to make the Centre a success as per its objective,” he said.

The Centre is authorised to provide permits to the firms and industries, register industries, expand the firms and close them, approve Memorandum of Understanding (MoUs) and agreements, allow investments, endorse foreign investment and facilitate other related tasks, state-owned The Rising Nepal daily reported.

There are nine units, including registration, customs and revenue, environment, administration and legal, infrastructure (including energy and communication), land facilitation, foreign currency and exchange facilitation, visa facilitation unit and foreign investment and technology transfer at the Centre.

The Centre will coordinate and facilitate with the concerned authorities to provide required electricity, manage telecommunication, water and drinking water and ensure road and other infrastructure developments to the industries.

The Centre will provide work permit and visa for foreign investors as well as workers.
Similarly, the Centre will recommend to the concerned authorities for facilitating the import of the raw materials for the industries, import machinery and parts.

The Centre will play the required role to approve the Initial Environmental Examination (IEE) and Environment Impact Assessment (EIA) for establishing industries.

The Centre will issue Permanent Account Number (PAN), Exim Code and export subsidy to the exporters.

He said that no investor will have to visit other offices to get industrial services from now onwards as representatives from the concerned ministries and department will provide  needed services from the OSSC.

The two-day ‘Investment Summit (March 29-30, 2019) concluded in Kathmandu with the signing of 15 memorandums of understanding (MoUs) and investment commitments to 17 various projects. 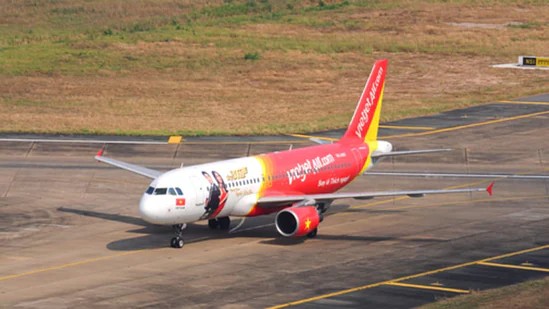