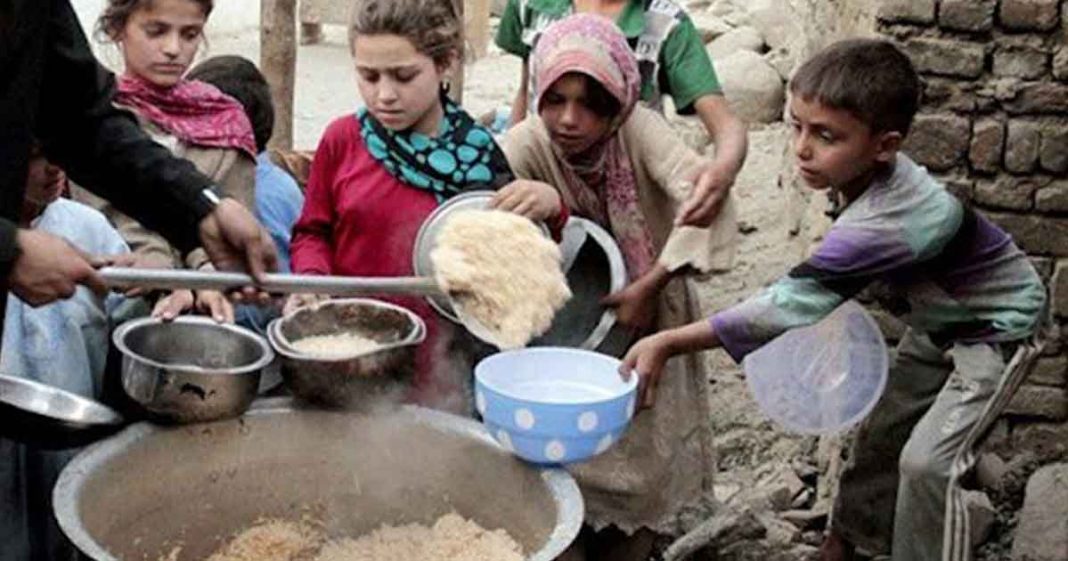 The UN Office for the Coordination of Humanitarian Affairs (OCHA) said 735,000 people returned to the country this year from Iran, Pakistan, and other countries and are in urgent need of humanitarian aid.

“Humanitarian needs are expected to deteriorate further in the second half of the year due to drought. Some 12.2 million people are already acutely food insecure and the majority of those will be further affected by drought,” it added.

This report comes as thousands of people are reported fleeing, or attempting to flee, through Kabul airport.

According to the Inter-Agency Standing Committee (IASC) on Afghanistan, the people in the war-torn country need support now more than ever.

“At the start of 2021, half the population of Afghanistan – including more than 4 million women and nearly 10 million children – already needed humanitarian assistance,” said IASC.

A below-average wheat harvest is expected, and the livestock yield is forecast to be weak due to poor pastures and feed availability, OCHA said.

“Prices for food commodities continue to be at elevated levels. Further temporary inflationary effects with conflict-related movement restrictions have affected the prices of staples.

Wheat, rice, sugar, and cooking oil have increased by more than 50 percent compared with pre-COVID-19 prices, with monthly increases in 2021 of between 1 and 4 percent,” OCHA said.

The Humanitarian response plan in Afghanistan is just 37 percent funded, with more than half the year over.

Funding for emergency shelter and relief items is particularly urgent due to the surge in displacement, but only 4 percent of the funds required have been received. (ANI) 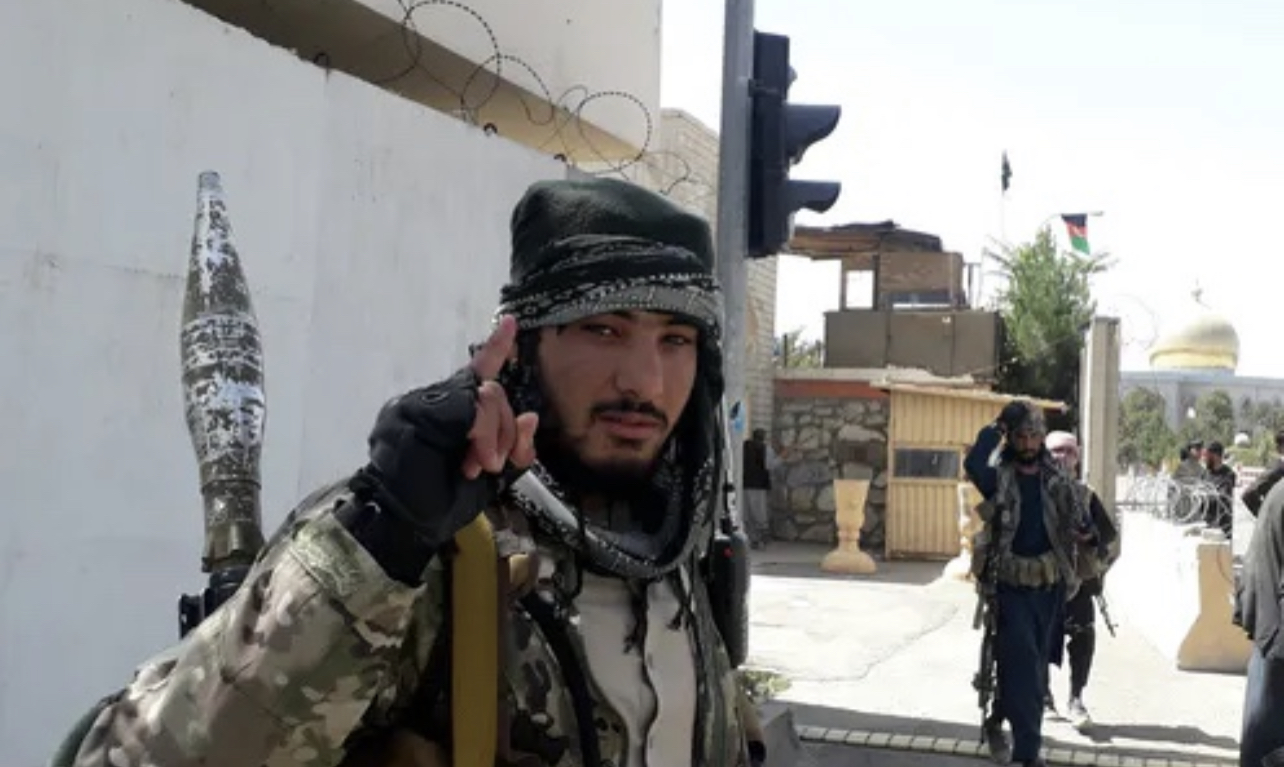 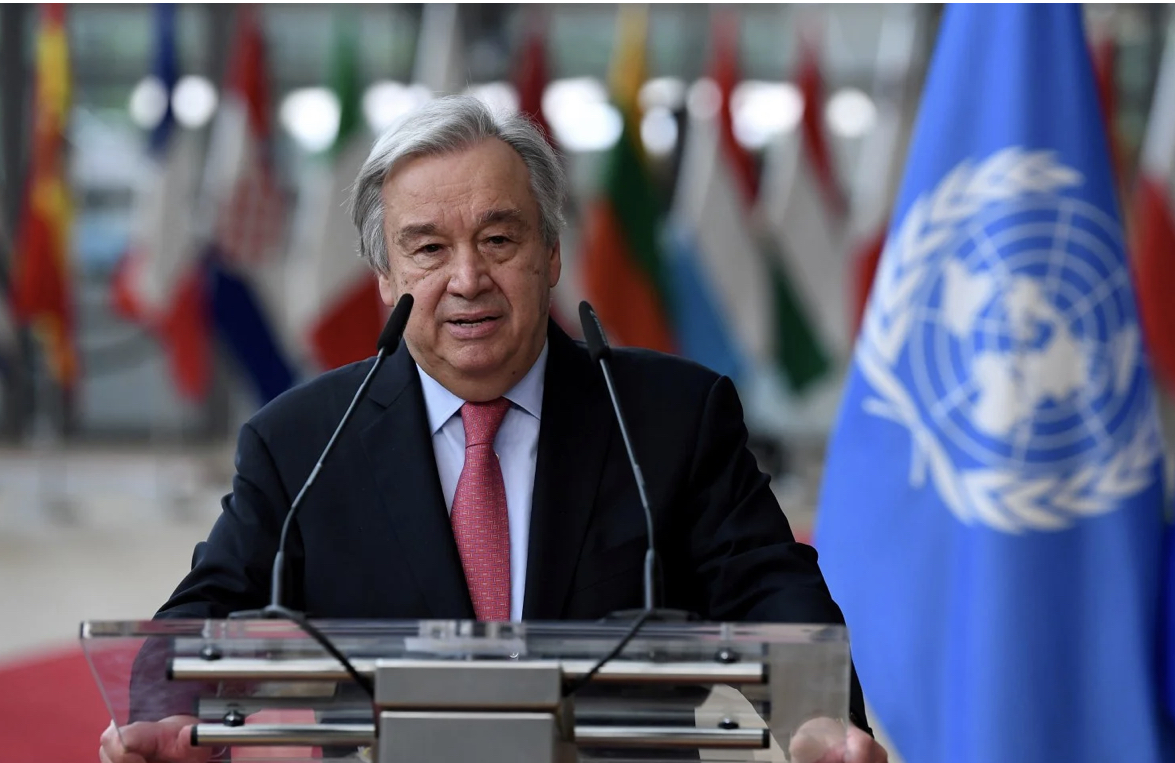 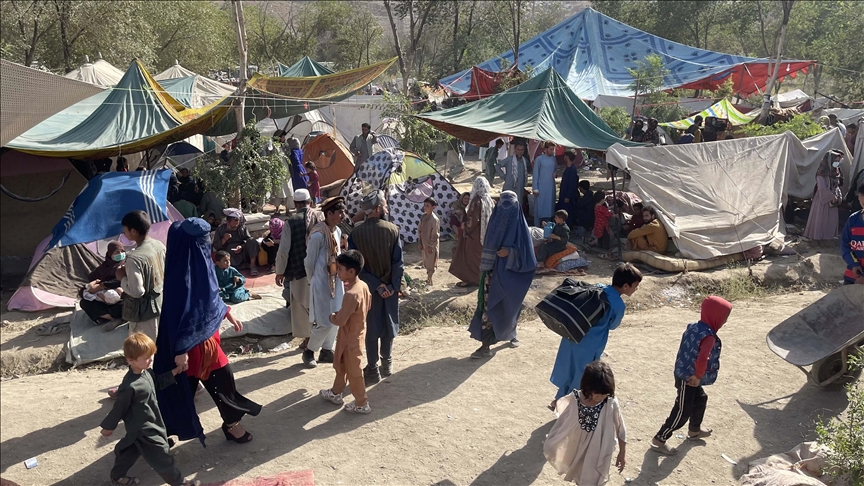 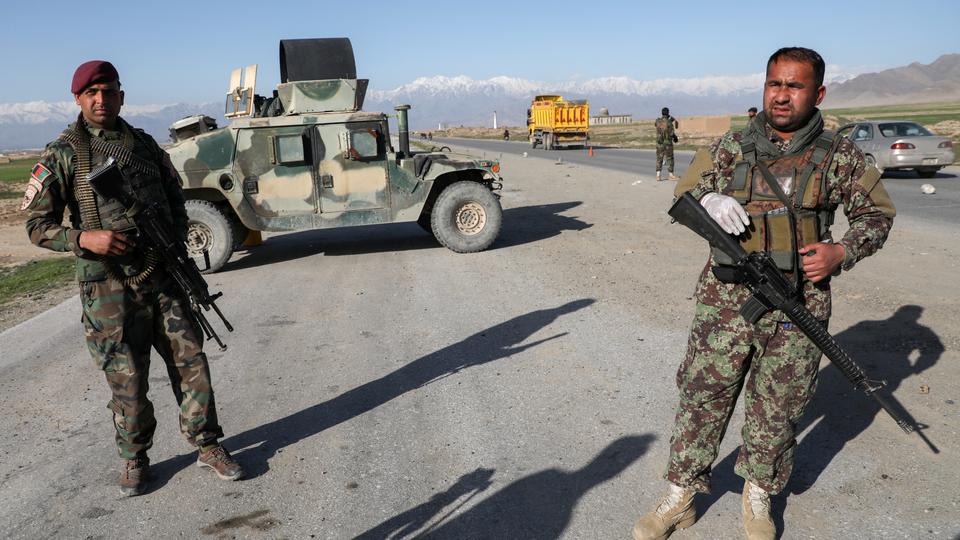 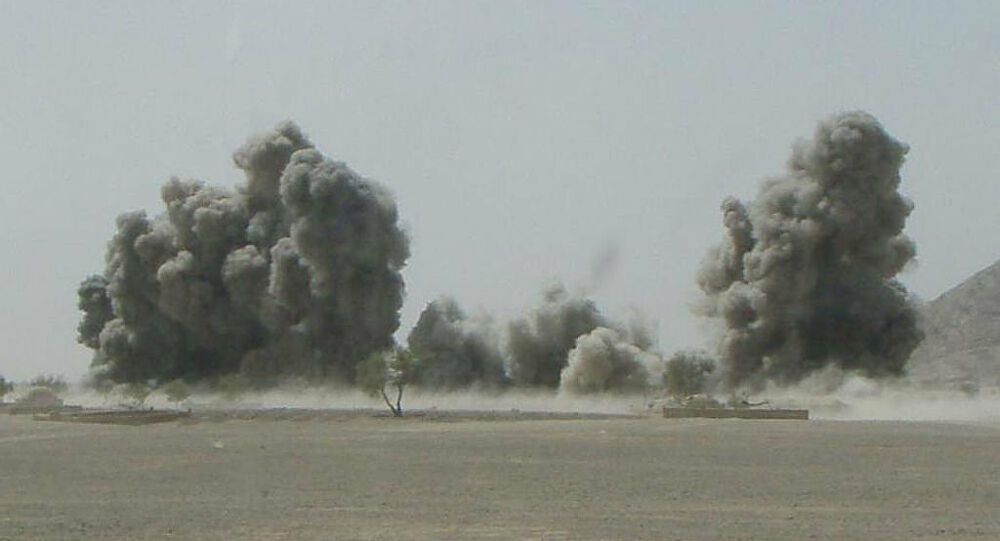